You are here: Home / All posts / 3 Good Reasons for Parents to Chill Out 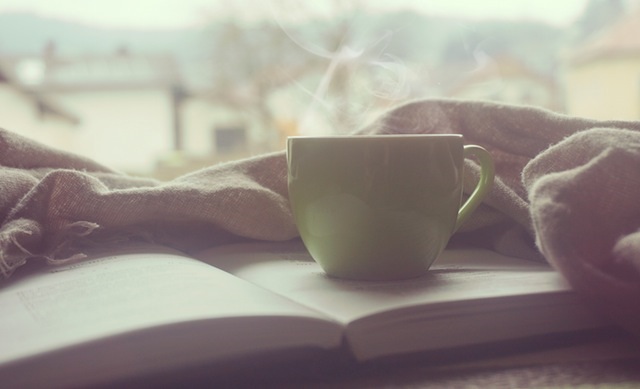 ONE THING YOU MAY NOT KNOW when you bring your child home from the hospital is that the moments spent raising him or her will often be fraught with anxiety. But you learn pretty fast. Parenting advice is just a click away and it does a pretty good job confirming your fears: you are possibly the worst parent in the world.

It’s incredibly difficult to be a parent in a world that teaches that if you’re not wholly and fully immersed in your kids’ upbringing, then you suck at parenting. Parents today hold themselves to impossibly high standards. And as the research suggests, things have gone way too far.

Susan Douglas and Meredith Michaels, authors of The Mommy Myth

, argue that the roles expected of women in today’s world are impossible to attain. Women are choosing to sacrifice their lives and marriages to concentrate their energy, time and attention on their kids. “But why?” you ask. Because in this era of competitive parenting, many parents are convinced that intensive mothering is good for their kids. Yet many studies do not support this view and even go as far as to suggest that parents may just be on the wrong track.

So why does research think you need to chill out?

1. Because an over-focus on kids does you more harm than good. In an era of competitive and intensive parenting, you may be convinced that intensive mothering is good for your kids.

Research shows you could be wrong. Parents (mothers) who pay too much attention to their kids are more stressed and this translates into poor education outcomes and behavioural and emotional problems in kids.

Doing things unnecessarily for your kids renders them dependent. Children must be allowed to make mistakes and learn from them. A recent study found that less-structured time was associated with self-directed learning. Less is more.

2. Because stressed parents make lousy parents. Many mothers still consider that parenting is supposed to be time-consuming. Groundbreaking research, however, challenges this view: It’s the quality rather than the quantity of time spent with your kids that matters. Little pieces of time matter too.

A second study found that the culture of intensive parenting aroused feelings of guilt and stress among mothers in particular. Parents who failed to take care of themselves were worked up, anxious, and less effective when it came to interacting with their kids.

3. Because comparing yourself to other parents will drive you crazy. Social media have brought in a new level of complexity and taken competitive parenting to new levels.

Many studies have explored how using Facebook affects parenting and the evidence is clear: social comparison leads to depression. The studies have come to the conclusion that the more time you spend on Facebook, the more likely you are to be depressed because you compare yourself (and your kids) to others.

Please share if you’ve enjoyed reading. I’d really appreciate it.
Subscribe to my newsletter and get posts directly in your inbox.