You are here: Home / All posts / 6 Waldorf-Inspired Principles You Can Set Up In a Week 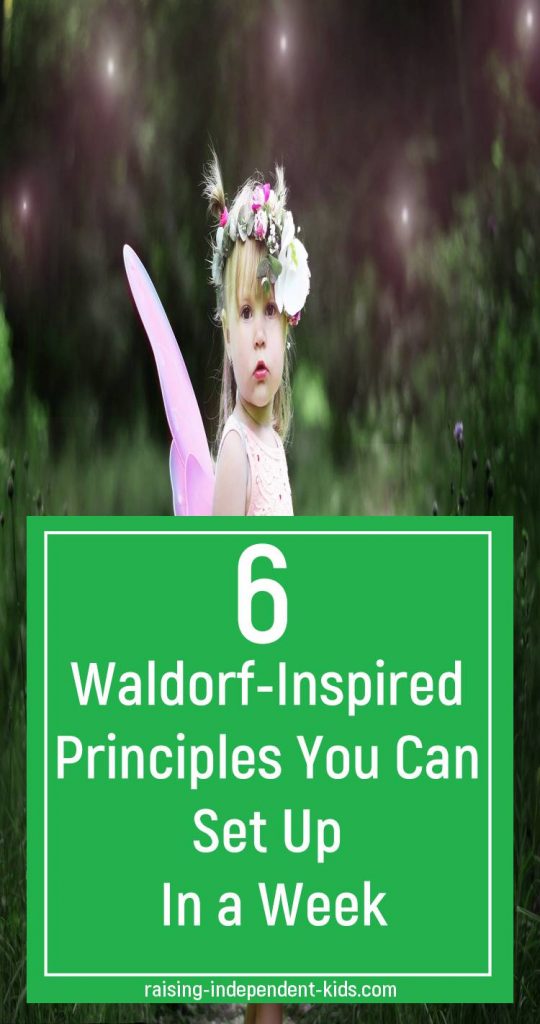 A lot of different and valid schools of thought on how to best raise kids exist. One of my all-time favorites is the Waldorf philosophy inspired by Rudolf Steiner. Steiner pretty well sums up his philosophy: “Our highest endeavor must be to develop free human beings who are able, of themselves, to impart purpose and direction to their lives. The need for imagination, a sense of truth, and a feeling of responsibility – these three forces are the very nerve of education.”

The Waldorf education philosophy is not as widely known as the Montessori education philosophy. It is an alternative education system which focuses on the holistic development of a child. Waldorf schools incorporate artistic, practical and intellectual content in their curriculum and place emphasis on social skills and spiritual values.

The first Waldorf School was opened in 1919 in Germany to cater to the children of the employees of a cigarette factory (Waldorf Astoria Cigarette company). The school followed Rudolf Steiner’s philosophy.
Steiner believed that children learned best when they were encouraged to use their imagination. According to him, effective education had to take into account physical, behavioral, emotional, cognitive, social, and spiritual aspects of each child.

Small-scale studies and the inability to generalize research data on Steiner schools mean that much of this research has remained inconclusive. Criticism has also been leveled against these schools for focusing on weaker students and overlooking the needs of more talented students.

That said, many benefits have been associated with a Waldorf education. The book Alternative Education for the 21st Century provides evidence that Waldorf schools indeed enable the holistic development of children. Other studies have also found that children enrolled in Waldorf schools show greater interest in learning new things, appear to have more fun in school and have a more optimistic view of their future than children enrolled in state schools. 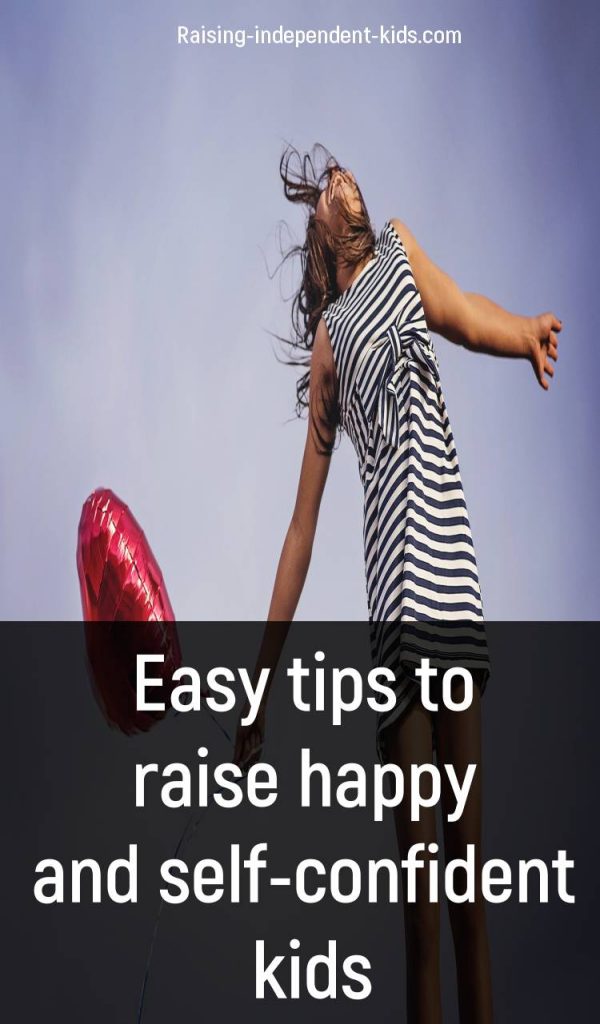 The good news is that Waldorf education is guided by a few key principles that every family can adopt:

1 | Childhood isn’t meant to be a race

No two children develop in the same way, nor do they develop at the same rhythm. Waldorf education teaches us to be attentive to the needs of each individual child and to stop expecting our kids to be what they’re not.

Stories teach children new things, help them to connect, and they take them to places they’ve never been. According to Waldorf education, telling stories is more important than reading stories. Steiner believed that storytelling builds a child’s imagination.

Making up stories can be difficult but it gets easier with time. Think of the simple stories you remember from your childhood and tell your kids about those. Going through the story before you tell it will make the storytelling experience more fulfilling for both you and your child. The good thing with young children is that they appreciate repeated stories so they’ll be happy with the same story for a while. 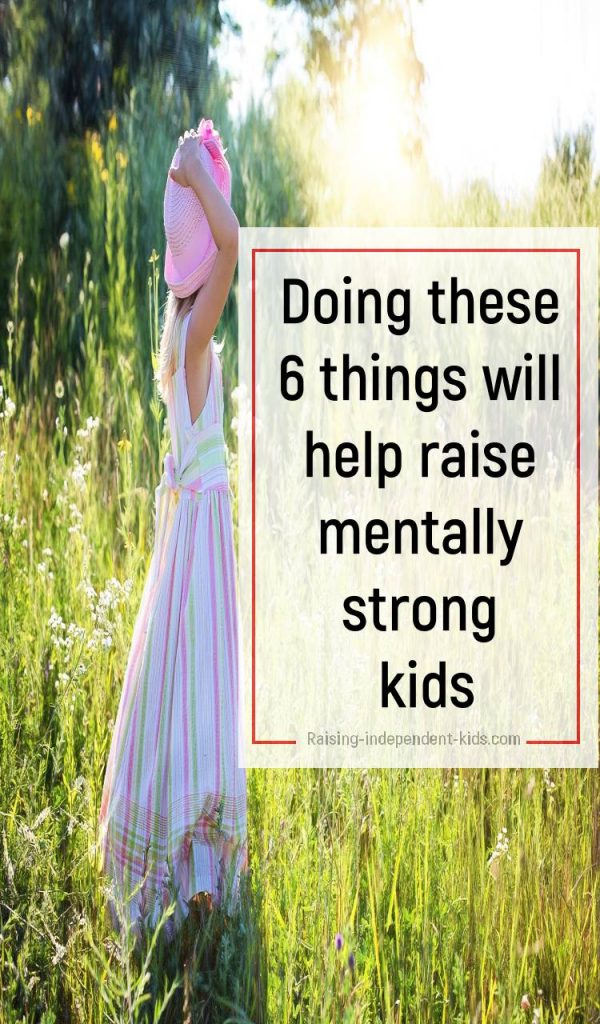 3 | Connect with nature every day

Physical activity not only helps kids thrive, it also spurs their creativity. Helping your kid connect with nature means teaching him to be more attentive to the world around him. It means teaching him to take the time to smell the flowers and observe the different things and people in his environment. Nature also has a calming effect on children.
There are boundless opportunities to connect with nature: smell flowers, pick flowers, collect pebbles, take pictures of insects, pick leaves, paint or draw still life objects, play with sticks, build forts, dig, play with sand, scavenger hunts, etc.

4 | Teach your kids to play

Waldorf education believes that the simplest toys foster the greatest creativity. Steiner emphasized the need for the most natural toys and argued that toys should provide children with sensory experiences. He believed that when toys are simple and open-ended, they spark children’s creativity because children can then use their imagination to create other objects.

In Waldorf education, each morning begins with “circle time”. Circle time is a special moment during which children come together to sing, recite verses, do movement exercises, and do finger plays based on specific themes (for example seasons).

Art is an important aspect of Waldorf education.
You can make room for art by providing your children with unstructured moments in which they can practice creative play. It is in these moments that they develop their creativity.

Steiner believed that fewer and simpler toys helped children develop greater creativity. He also believed that organized spaces (toys arranged tidily in baskets or shelves rather than in piles) played an important role in child development. Incidentally, this aspect is shared by Montessori schools.