You are here: Home / Mindful discipline / Why Bad Behavior Does Not Mean Bad Kids 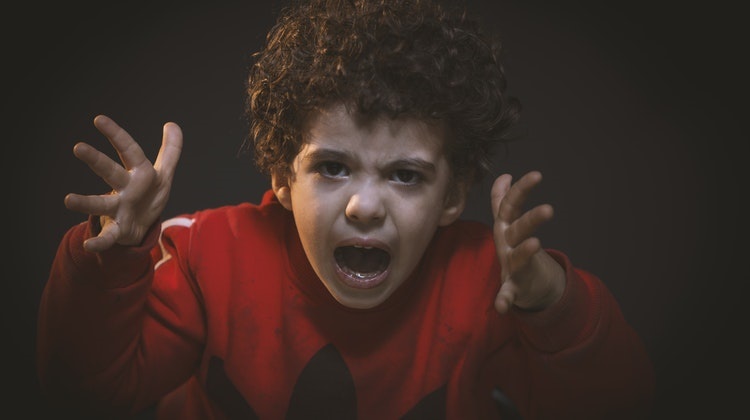 Raising kids can be a difficult challenge especially when kids behave “badly.” However, your kid’s behavior is neither driven by “badness” nor is it a sign of your inability to be a good parent. Rather, when your kid constantly “behaves badly”, it is a sign that you are not speaking the same language. Below are a few tips to help you and your kid hit it off.

1 | Get on the same wavelength

You know how sometimes you’ll say something completely innocent and someone else will think you’re making a personal attack? Well, sometimes the same thing happens even with our own kids. Speaking a common language does not mean that all family members interpret family dynamics and behavior in the same way.

In other words, when family members are not on the same wavelength, it is more likely for them to experience higher levels of tension because they may interpret the same thing in different ways. What you perceive as concern, your kid may define as intrusiveness. Being on the same wavelength means making sure your kids understand why you act like you do, but it also means being able to understand why they act like they do. It also means having clear expectations.

Being on the same wavelength means being receptive to your kid’s point of view even when it differs with your own, and being big enough to own even your smallest mistakes. 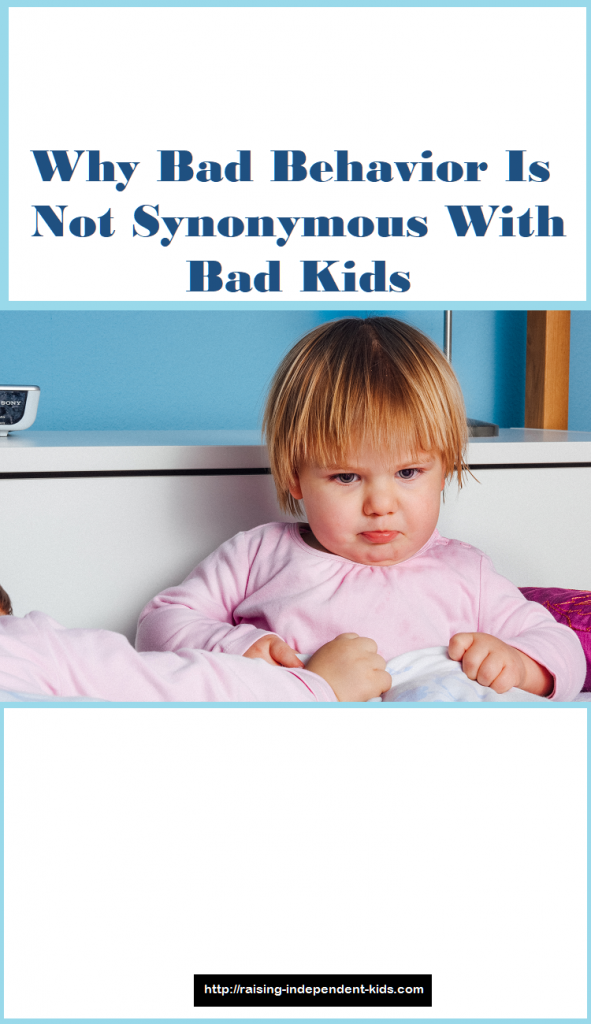 Researchers from the University of Washington have found that tailoring parenting styles to kid’s personalities has a significant impact on behavior.

Over a period of three years, the researchers observed the interactions between 214 kids and their mothers at home. They were interested in issues such as everyday conversations, common problems, and conflict (for instance, resistance to homework or chores). They also observed parenting styles and focused on issues such as warmth, negativity, autonomy granting, and guidance. Kids’ anxiety and depression levels were also measured and their personality traits identified. The kids were nine years old when the study began.

The researchers came to the following conclusions:

As the study shows, parenting styles have a greater impact on kids’ behavior if they are tailored to their personalities. 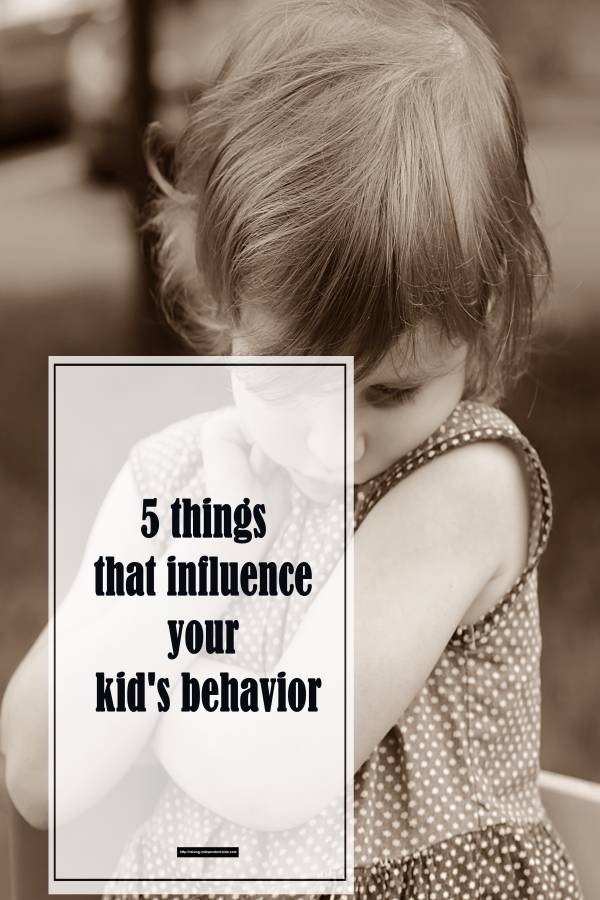 3 | Parenting is a relationship

Relationships thrive when there’s mutual respect. They thrive when all concerned parties feel appreciated and heard. How you speak to your kids speaks volumes about how you view your relationship with them. 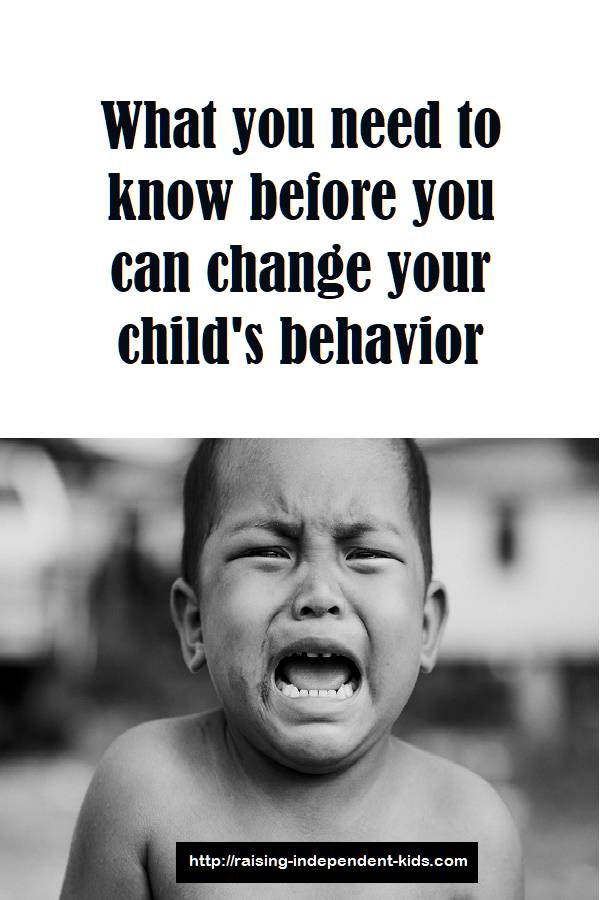 4 | Emotions are a big deal

It is now widely accepted that kids’ inability to manage their emotions explains much of their “misbehavior.” Indeed, much like adults, kids find it hard to communicate about complex issues.

When you use age-appropriate strategies to help your kid identify his emotions, you help cultivate his emotional intelligence. You teach him that it is normal and okay to have emotions, but also that each and every one of us can learn to control our emotions. Evidence suggests that kids who have learned to regulate their emotions have lower levels of depression and anxiety.

In the study cited above, the researchers from the University of Washington found that kids’ temperament may render them vulnerable to certain behavioral problems, regardless of parenting. In other words, despite your best intentions, you might be unable to help your kid. When you lack the necessary skills and resources to help, turning to a skilled professional can help both you and your kid overcome difficult moments. Remember that seeking help is a sign of strength, not weakness. 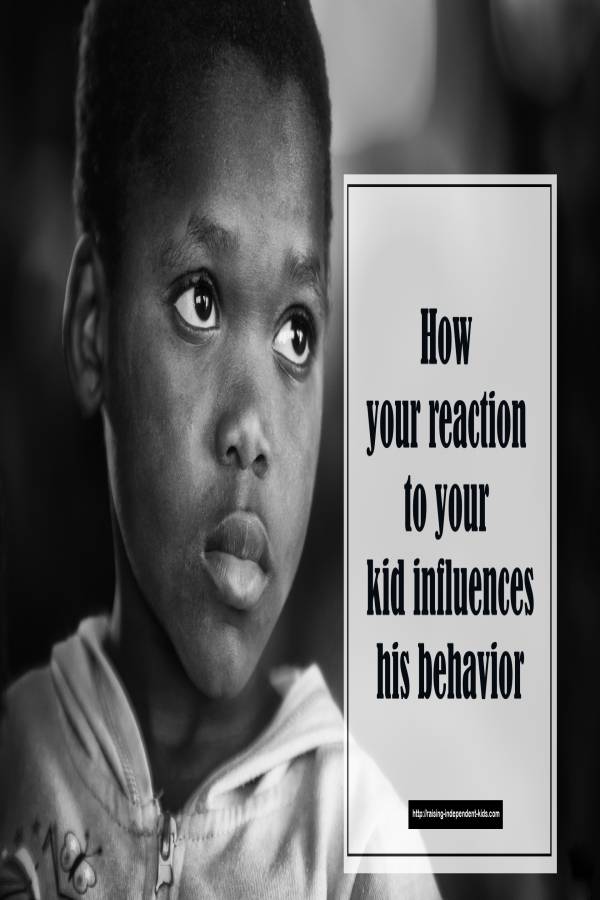 If you’re struggling with discipline issues, The Science of Discipline Workbook will walk you through the process to identify and establish a mindful and effective discipline strategy adapted to your child.