You are here: Home / Archives for Emotional intelligence 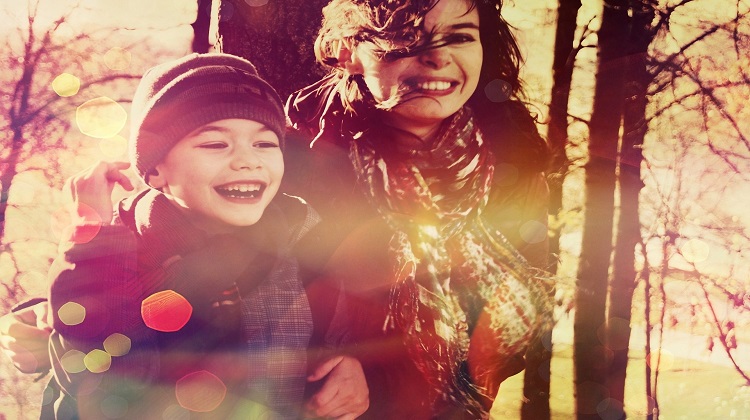 What is emotional safety and why does it matter? Although emotional safety is a term commonly used in couples’ therapy, it can also have a powerful impact on the social and psychological well-being of your child. With regard to your child, emotional safety means that he or she feels safe enough to be vulnerable. According to the […] 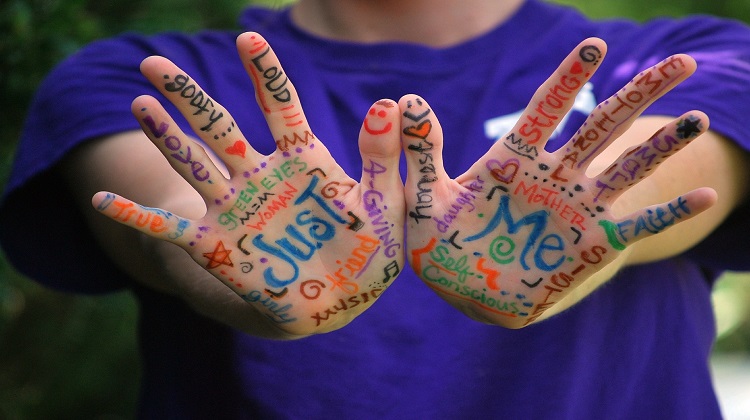 History has shown time and time again that you can have a genius IQ and still be an emotional mess. It has shown that cognitive intelligence is not synonymous with emotional intelligence. Many years ago, Aristotle said: “Anybody can become angry – that is easy, but to be angry with the right person and to […] 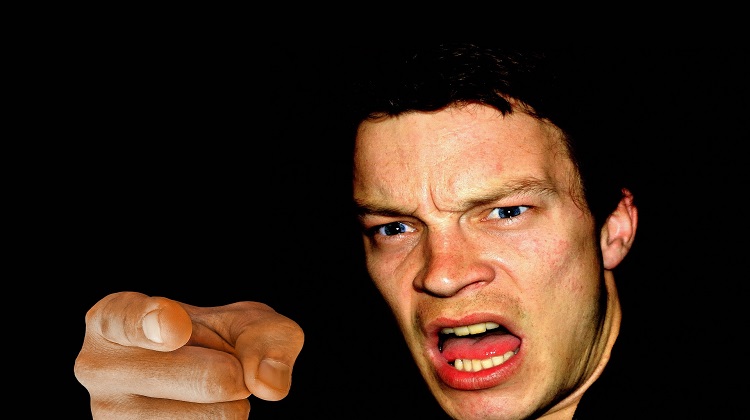 It’s damn hard to raise a kid without yelling. The good news is that the occasional yell will not damage your child. The bad news is that if you’re constantly yelling, you just could be doing more harm than good to both you and your child. Much of the available evidence suggests that yelling can […] 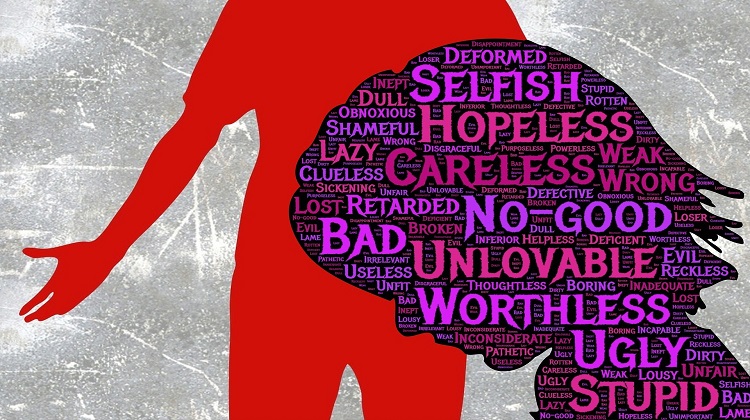 It has often been said that it takes a village to raise a child. Problem is, others may not agree with how you choose to raise your child, and you won’t always be able to control how they consider a child “should be raised”. Inspired by John Gottman ’s studies, “Emotion Coaching” has been found […]