You are here: Home / Archives for Character building 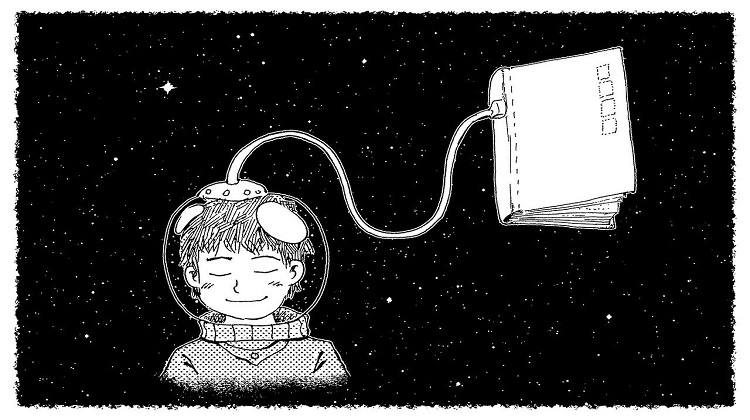 This post contains affiliate links for your convenience. Click here to read the full disclosure. Everyone knows the benefits associated with reading: Kids who read (or are read to) develop their vocabulary faster than those who do not. Researchers suggest that this is because parents tend to use the same words with their children every day and books […] 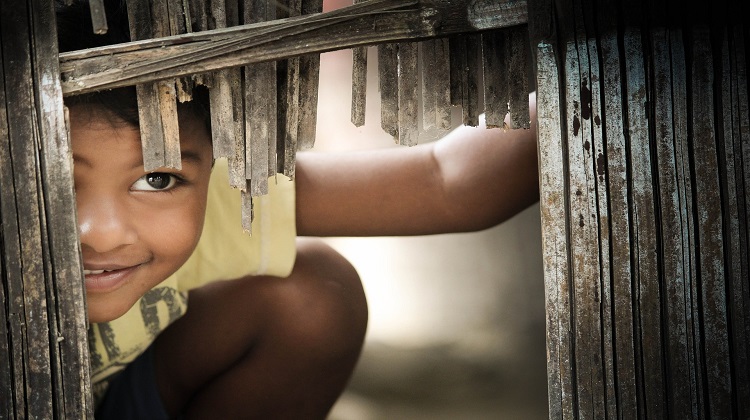 In the 1960s, a team of researchers led by Walter Mischel gave children a marshmallow, told them that they would receive a second marshmallow after 15 minutes if they resisted eating the first one, and then left the room and observed how the children would behave. Years later, the researchers contacted the same children to […] 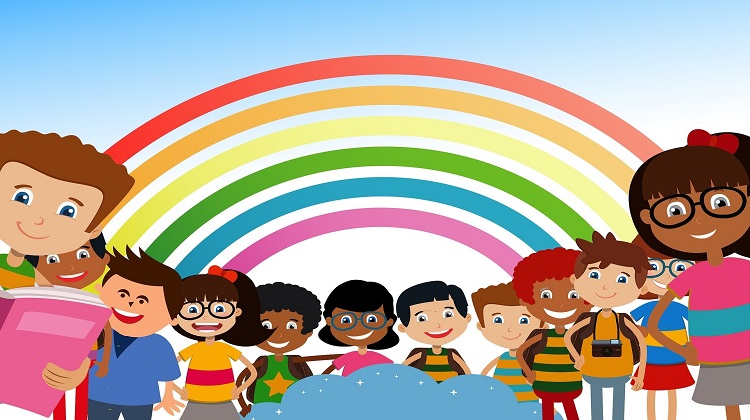 Emma has a hard time listening and following through on instructions. She constantly appears to be daydreaming and has trouble focusing and concentrating. Benjamin can’t keep still. He often starts things and leaves them midway, and he becomes angry and aggressive whenever things do not go his way. Despite starting school a year ago, Mia […] 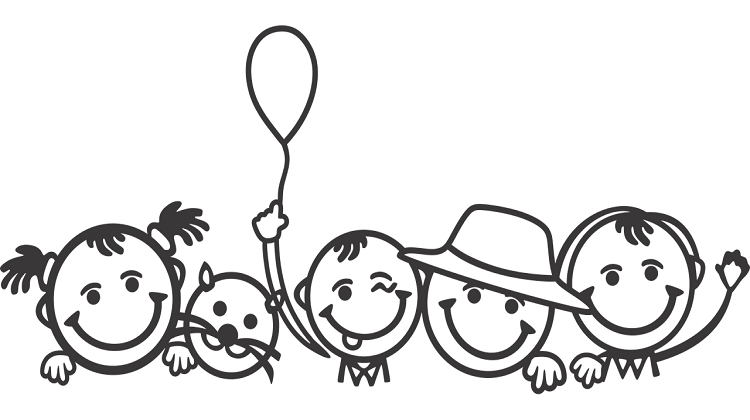 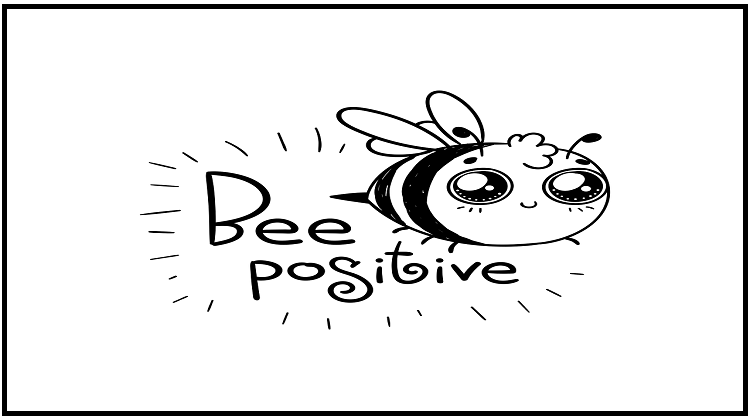 Years ago, Emile Coué, a French physician, caused quite a stir when he claimed that he had succeeded in treating some of his patients by using the power of affirmations. Coué said that when patients were told about the effectiveness of a specific medicine, they healed faster than when they received no information. This would […]