You are here: Home / Archives for Mindful discipline 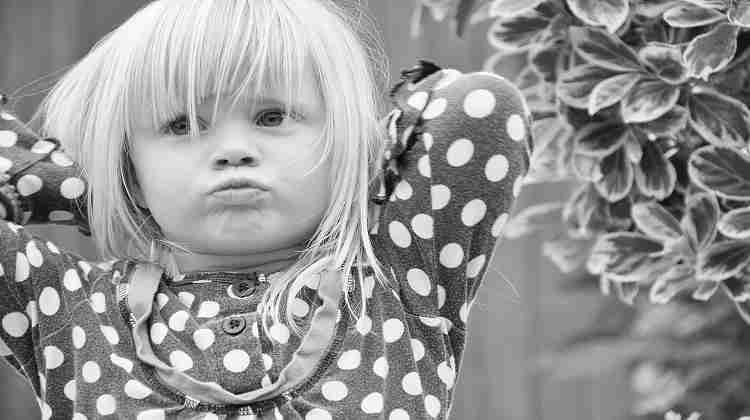 Sometimes I feel like my kids intentionally nag me with their defiant behavior, that they get great pleasure in pushing my buttons and seeing how far they can go. And sometimes that behavior gets on my nerves and makes me act in ways that I would rather not. Each parent deals with defiant behavior at […] 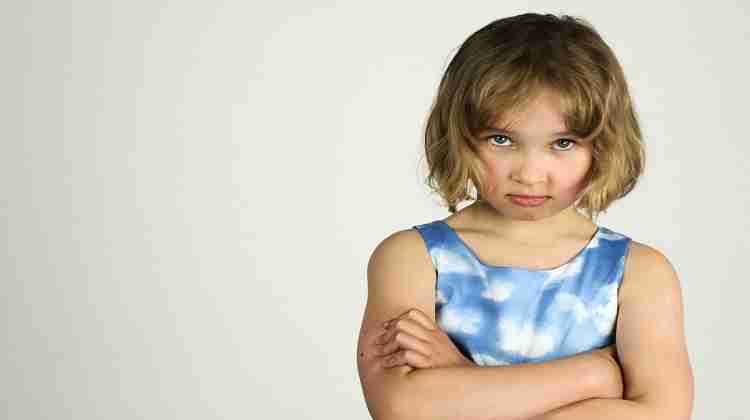 “Sticks and stones may break my bones, but words will never break me” is a phrase that was first used in the 1800s. It was meant to teach kids that name-calling was harmless. It was one of the greatest lies ever told to kids. Words hurt. And the words we repeatedly hear can become self-fulfilling prophecies. […] 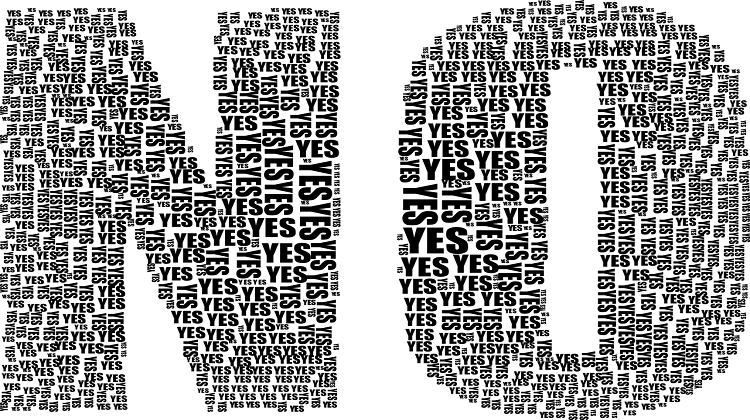 Having to deal with an argumentative child is something many parents know far too well. For years, we struggled with our son’s “know-it-all attitude” and worried that it would ruin his relationships with his friends. Sometimes it felt like he would deliberately take an opposite position – in spite of obvious proof of the contrary […] 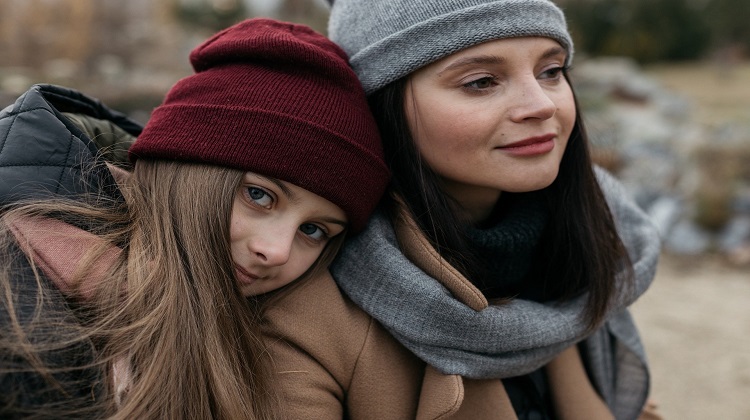 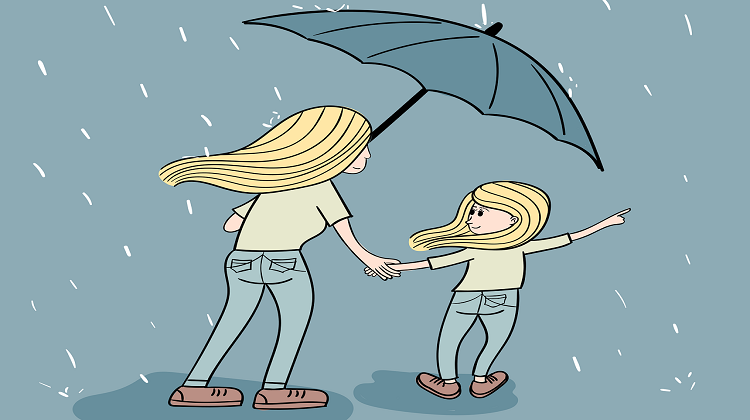 Do you practice democratic parenting? Or perhaps a different parenting style? Whether you know it or not, you have a parenting style – every parent does – and that style influences your relationship with your child. It influences how you communicate with them, react to their behavior and the extent to which you let them […]