You are here: Home / All posts / What Experts Say About Kids and Video Games 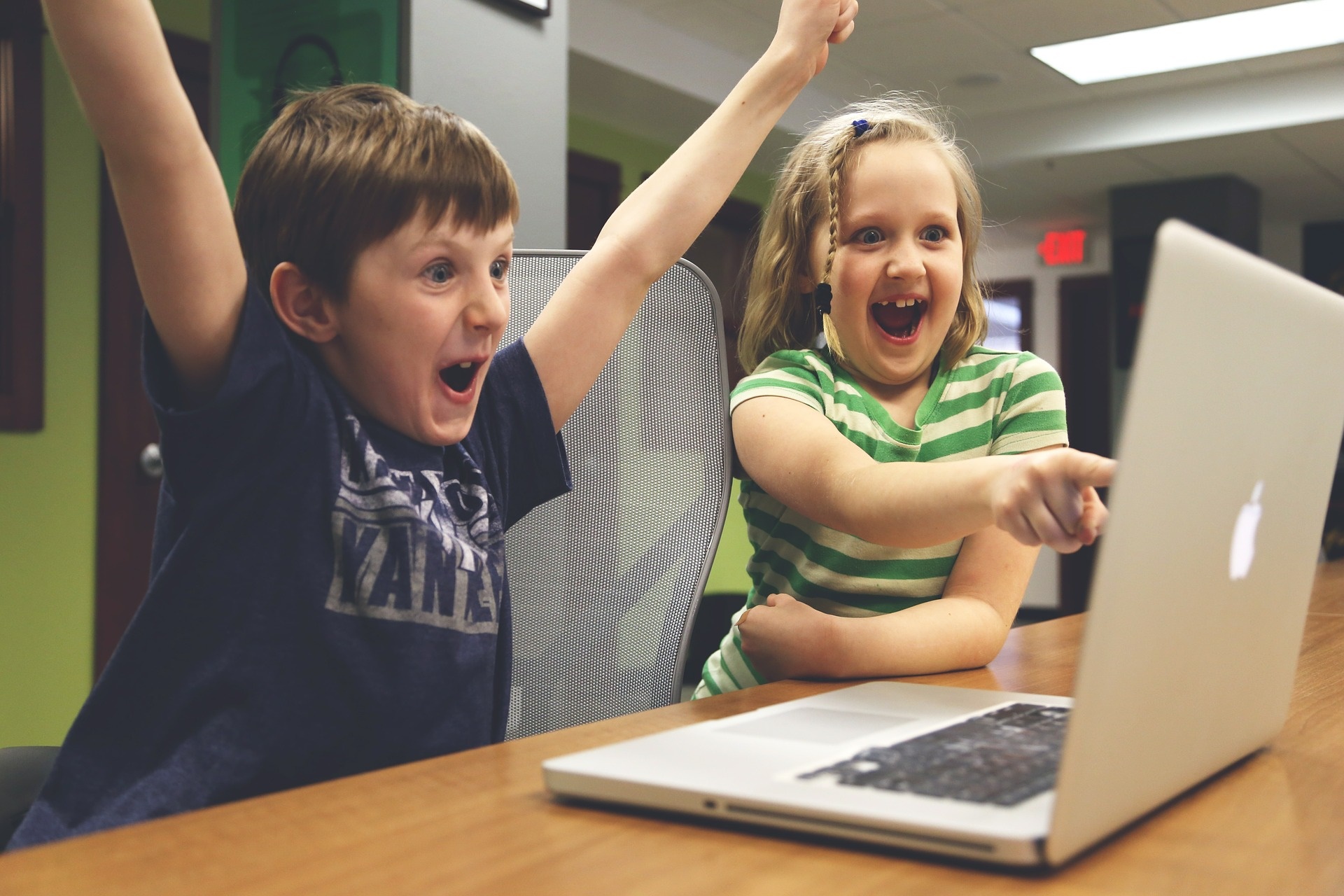 The available information on video games is much too conflicting and continues to leave us in the dark.

A few studies suggest that video games can help kids develop problem-solving skills, resilience, and can even enhance their creativity.

A recent study analyzed the gaming habits of 2436 male and 2463 female 10- to 15- year olds and found that video games are comparable to other forms of imaginative play. In other words, video games can help kids develop creative skills.

Gaming, however, has also been found to increase aggressive behaviour, although the link between video games and violent behaviour is yet to be conclusively determined.

There have been reports that “gaming addiction” can lead to social, emotional and academic problems. Excessive gaming has also been associated with social isolation, depression and anxiety, and poor academic performance.

The impact of technology on kids has received much interest over the years. The results have shown that video games can help kids thrive, but not always.

What experts say about video games

It’s easy to use video games to keep kids occupied but experts warn that turning to video games to burst boredom is not the answer. They suggest that constantly turning to digital distractions can be harmful and that letting kids experience boredom is good for them. However, it’s important to make boredom constructive. In other words, we need to provide kids with opportunities and environments that foster creativity.

2) The PEGI rating system is an awesome resource

The Games Rating Authority provides helpful information about video game ratings to help you choose age-appropriate games. While it doesn’t judge games, it provides in-depth information about how much and what type of violence is featured in a game.

It also provides information on bad language and sex, making it easier for you to make an informed decision.

3) The more the merrier

According to the video games expert, Jane McGonigal, playing video games with others boosts trust and empathy. There is some evidence that intergenerational gaming may have a positive impact on adolescent development and strengthen family bonds.

Researchers suggest that “video game play can become a point of conversation, not a point of conflict.” Getting involved in your kid’s video games can also make it easier to transform games into “learning tools.” The more involved you are, the easier it is to select appropriate games depending on your child’s age, skills, and passion. 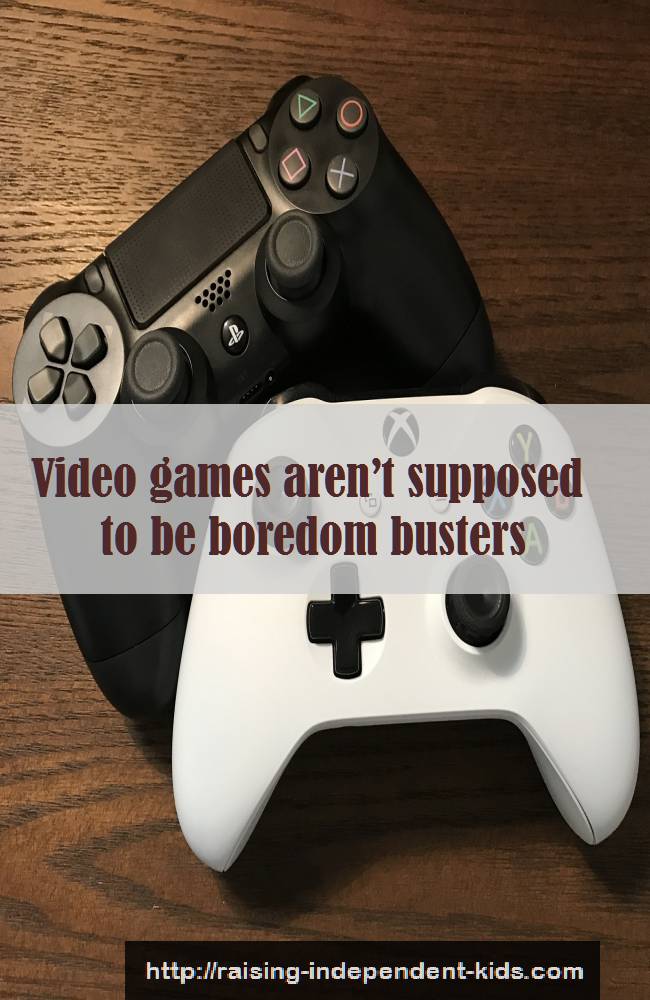 A different study suggests that playing up to 3 hours is fine and that anything beyond that can lead to a negative adjustment. Then, there has been the alarmist claim that letting kids play video games for anything beyond two hours a week (yes, you read that right!) can reduce their social abilities.

Basically what the research is saying is that you’re on your own on this. You alone can judge how much is too much depending on the impact gaming has on your kid.

5) Treat video games as a privilege

According to Dr. Brent Conrad of tech addiction, video games should be treated as a privilege a kid is entitled to only after he or she has appropriately completed other responsibilities.

Dr. Conrad suggests that it’s never too late to set up a regular gaming schedule to teach kids that gaming time is earned (after all other activities are accomplished), rather than an entitlement.

The inconclusive results of gaming research can be explained by the fact that this research is still in its early stages. What it really comes down to is this: don’t let your kids play games all day.

If your kid is playing excessively and doing nothing much else, then there’s a problem. When gaming starts affecting other areas of your kid’s life, then he’s playing way too much. It’s all about balance.

If you enjoyed this post, subscribe below to get evidence-based parenting information directly in your inbox every Monday!