You are here: Home / All posts / Positive Affirmations for Kids: 6 Things You Should Know 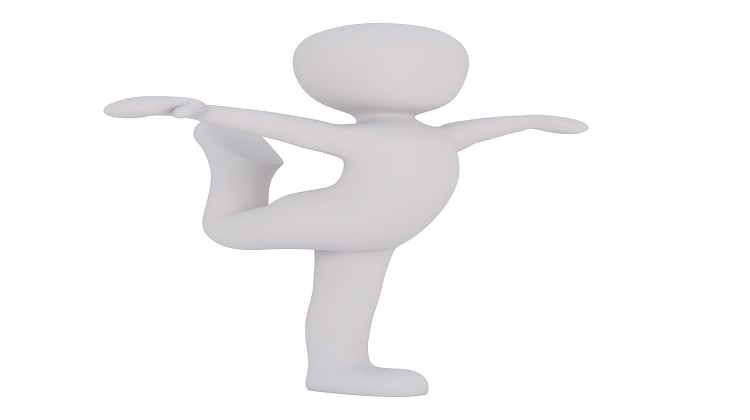 Much evidence suggests that words and thoughts can become self-fulfilling prophecies:

Understanding the power of self-affirmation

Emile Coué is often credited as the founding father of the self-affirmation theory. As a practicing pharmacist, Coué found that the patients to whom he praised a medicine’s effectiveness seemed to get better faster than those to whom he said nothing.

He thus put forth the theory that self-suggestion may have a positive or negative impact. His well-known mantra Day by day, in every way, I am getting better and better was based on the idea that if you repeat a statement often enough, then it becomes true. 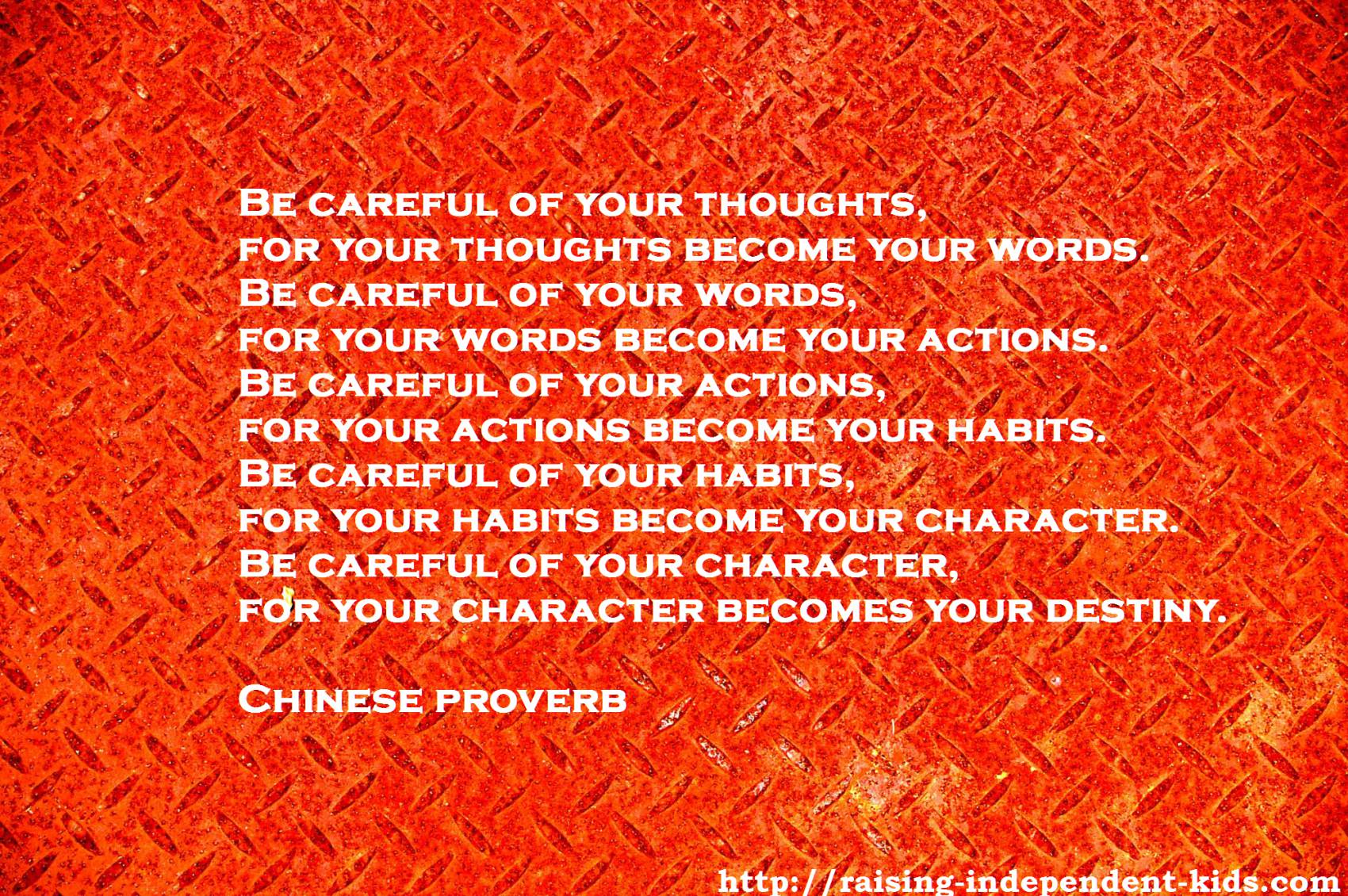 One of the things Coué emphasized, but which is now often overlooked, is the fact that when the will and imagination are in conflict, imagination will always triumph. By this, he meant that nothing can be achieved if there is conflict between the conscious and the subconscious.

Here is a practical example: When you’re frozen so stiff that you can’t feel your toes anymore, repeating “I am warm. I am warm. I am warm” a million times won’t make you any warmer. In other words, if you believe in your heart of hearts that you are worthless, looking in the mirror every day and saying “I grow beautiful every day” will only reinforce your feelings of worthlessness.

Coué also stressed that “It is easier to train the imagination than the will”. He argued that, for self-affirmations to work, people had to work on their emotional state and adopt an attitude in line with their affirmations.

But do Positive Self-Affirmations Really Work?

There is a lot of controversy surrounding the true value of positive affirmations. Some studies suggest that uttering positive mantras such as “I am confident” can fail, especially among the people they are most intended to help. In other words, self-affirmation may not work for all people. (This argument is actually in line with the emphasis Coué placed on aligning the conscious and the subconscious).

Despite this criticism, much evidence suggests that positive self-affirmations are beneficial:

– They improve problem-solving and creativity under stress.
– They lead to psychological wellbeing
– They increase confidence.
– They increase self-compassion and pro-social behaviors.

What Should You Know When Developing a Positive Self-Affirmation Habit in kids?

It is no secret that much of our belief system is built early in life. Wounds inflicted in childhood can have far-reaching consequences. The things we hear from family, friends, and teachers are carried with us throughout our lives.

If you seek to develop the positive-affirmation habit in your kids, there are a few things you should keep in mind.

4. It takes time. The results of self-affirmation are long in coming because they require the affirmations to be repeated over a long period of time. Patience pays.

5. Self-affirmation exercises can be another option. Some studies have shown that exercises such as writing about the things you value can bolster feelings of self-worth. This is less dependent on an individual’s self-esteem and is consistent with the idea that grateful kids are more optimistic, happier and more satisfied with their lives.

6. Accept that you might fail. Self-affirmation does not work for everybody. If you find you are getting negative results, let it go and seek what works for you. 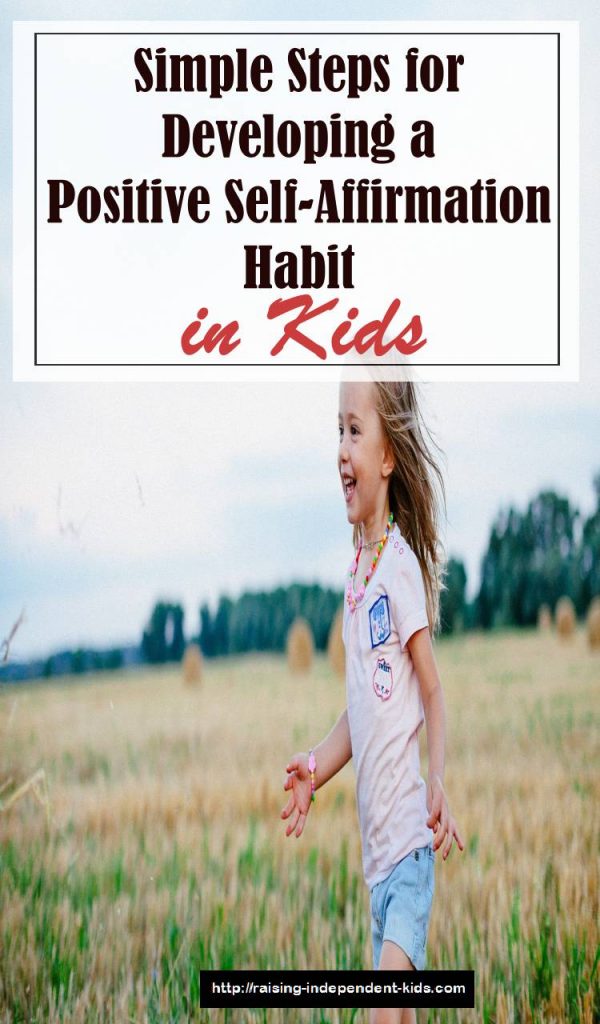 Simple Steps for Developing a Positive Self-Affirmation Habit in Kids

If you’d like to practise self-affirmation with your kids this week, here are a few simple steps you can try: