You are here: Home / All posts / Could a Self-quieting Approach Be the Most Effective Discipline Approach? 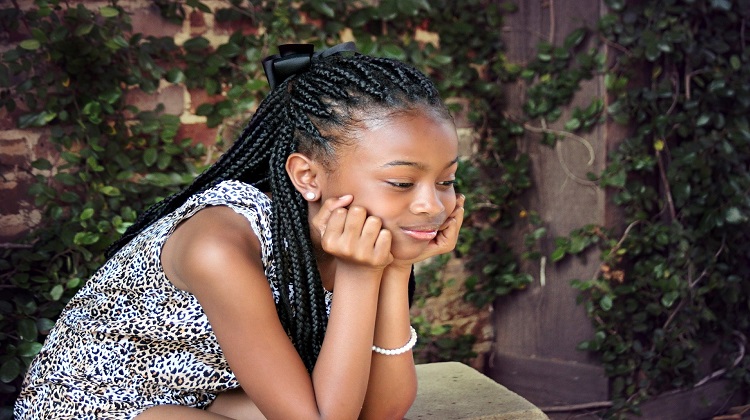 The self-quieting approach has long been presented as a powerful alternative to punishment and time-out. It is an approach that encourages kids to calm down by themselves.

Self-quieting has also been referred to as time-in or positive time-out. The approach is based on the argument that kids learn more from positive interactions than they do from negative ones. In other words, the approach suggests that when we isolate kids or use harsh punitive approaches, the behavior we’re attempting to modify is unlikely to change.

Self-quieting works by helping kids stop and quiet down. It has been associated with reduced stress and anxiety and has also been reported to help reduce inappropriate behavior. 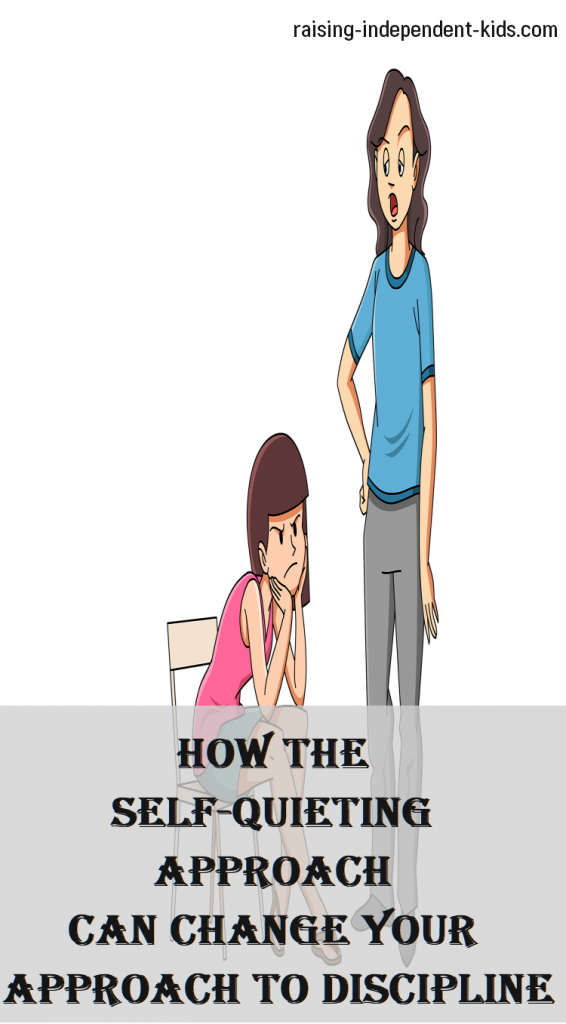 How to adopt a self-quieting approach

Your child decides how long to stay in the self-quieting space. In other words, there’s no specific set time. Once he feels calm, he can leave his space. 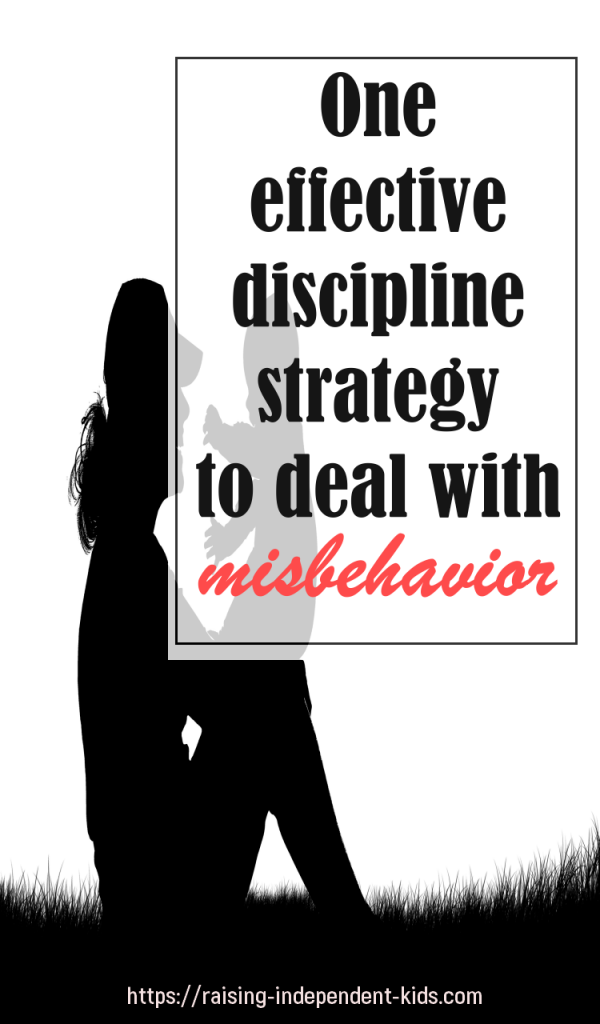 2 | Help your kid open up about what’s going on

The easiest way to reduce “misbehavior” is to talk about it. When your child is calm, find out what sparked her behavior. Ask her to come up with alternative ways she can express her emotions.

Remember that helping kids learn to identify their emotions goes a long way toward reducing “misbehavior.” Instead of focusing on the past – “what was the appropriate reaction?” – focus on the future – “how will you act next time?”

3 | Create your own self-quieting space

The self-quieting approach does not work like magic. There are no guarantees that it is an appropriate approach for your kid. You may decide to send her to her self-quieting space, but she won’t necessarily want to go or stay there. Moreover, sending her to this space is no guarantee that she will find calm her or that her misbehavior will decrease.

When you react to your kid’s behavior in anger, you are likely to both become upset. On such occasions, your own self-quieting space can help you calm down before dealing with your child. 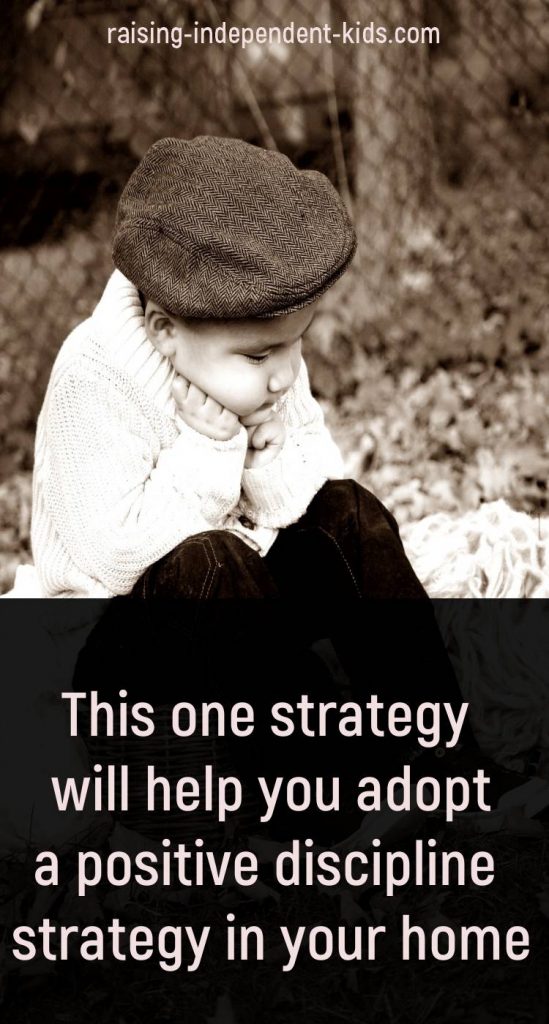 4 | Connect on a physical level

It’s important for your kid to know that disciplining him does not mean you love him less. You might not want to hug your son when he’s acting out and driving you up the wall, but you don’t have to.

Even touching him on the arm or taking his hands before sending him to his self-quieting space helps make a connection on a physical level.

5 | Connect on an emotional level

Children’s behavior is mostly driven by emotions. A girl who feels lonely at school because she has no friends might act out every morning because she doesn’t want to go to school. A boy who’s scared of losing his parents after a death in the family might have more trouble falling asleep and staying in bed.

When we understand the link between emotions and behavior, we are better able to connect on an emotional level and redefine our perception of misbehavior. Practicing empathy also helps us teach kids to react to others with empathy.

There’s a difference between your kid trying to get your attention by whining or by consistently turning to aggressive or dangerous behavior. Time-in can work, but by no means does it work in every situation or with every child.

When you keep using time-in for recurrent misbehavior, it might mean that you need to change your discipline strategy. Kids need to know the consequences for serious misbehavior. They need to know what behavior is unacceptable.

When time-in fails to reduce misbehavior or appears as an inappropriate response to certain behavior, positive time-out might be a solution. Although much criticism has been leveled against time-out over the past few years, the biggest problem with time-out is that it is often used inappropriately. If you’re struggling to find an appropriate discipline approach, the Mindful Discipline Email course will walk you through the process to establish a mindful and effective discipline strategy. 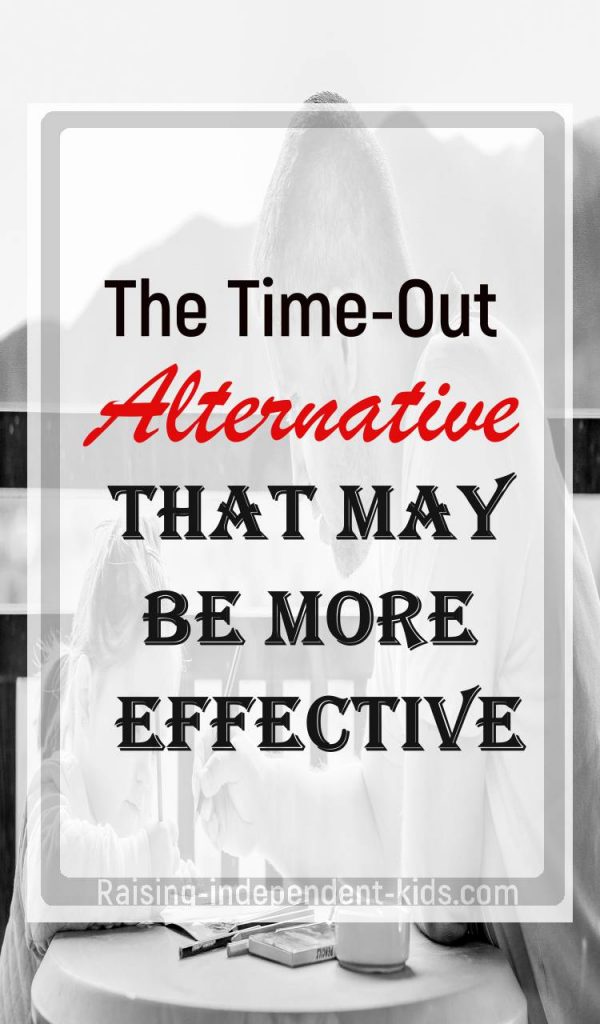