You are here: Home / Archives for traditions 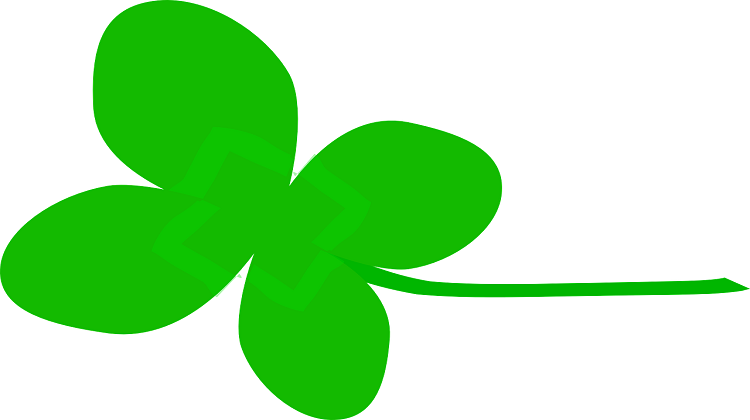 Every Saturday night in Autumn and Winter is “movie night” in our house. Watching movies as we have a carpet picnic has become a weekly ritual. During the week we go to the local library and choose the movie we’re going to watch. Then we decide on what we’re going to eat. The basic rule […] 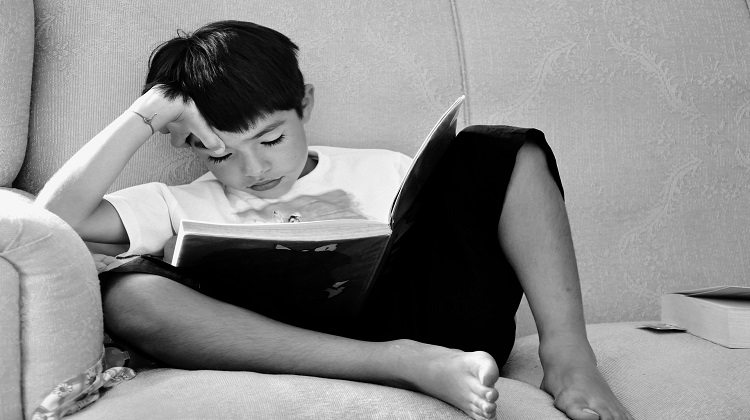 Theodore Roosevelt. He is one of the most revered personalities of the 20th century and is regarded as one of the greatest presidents America ever had. Yet few know that Theodore Roosevelt was not only a rabid reader but was also a speed reader. A story is told about how he wrote a friend a […]