You are here: Home / All posts / Time-out versus Time-in: which one should you choose? 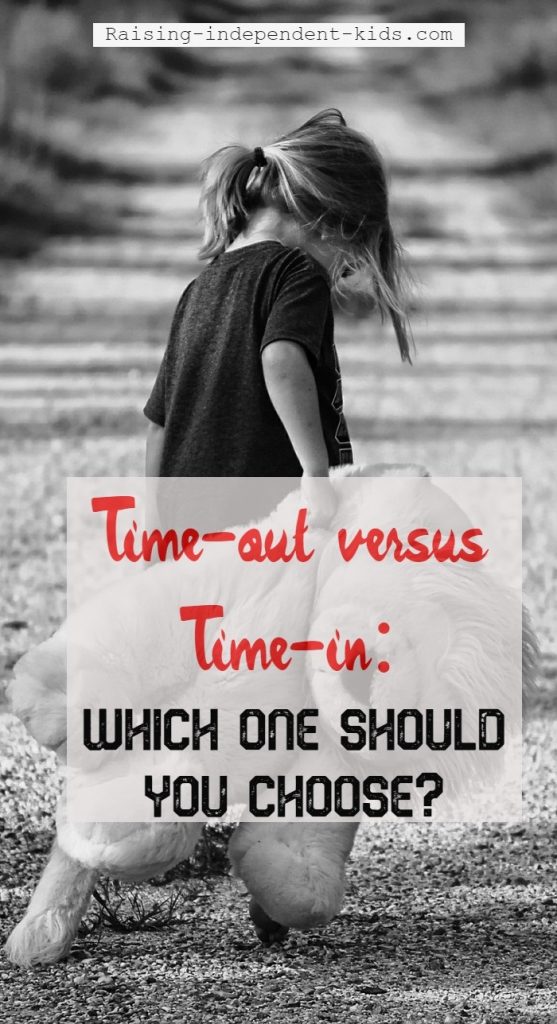 An increasing number of people are saying that time-out is not an effective discipline tool. Time-out critics argue that time-in is more effective in the long term. They say that time-out is an “unnecessary evil” and serves to escalate misbehavior. Time-out, they say, does more harm than good.

If used appropriately, time-out is a highly effective behavior modification tool, and there’s plenty of research to back that up.

That said, there is evidence that time-out can be counterproductive. A study conducted by the National Institute of Mental Health found that time-out is a temporary solution and has little impact on misbehavior in the long-term. The study found that the “withdrawal of love” associated with time-out has a negative impact on a child’s social and emotional development.

In another study, researchers analyzed 41 studies involving children ranging in age from 1½ to 11 years. They found that positive parenting worked best when components of negative reinforcement such as mild reprimands and time-out were incorporated into parents’ discipline approach.

These findings were consistent with an earlier study that found that an all-positive approach to discipline was insufficient to maintain on-task rates and academic accuracy at acceptable levels.

For Ennio Cipani – a researcher specialized in time-out and author of the free ebook Punishment on Trial –, time-out is not the problem: the problem is that it is often used in a reactive and punitive manner which leads to dysregulation in young children.

Rather, it should be used to teach your child about acceptable and unacceptable behavior and to help him/her manage emotions.

So time-out works, but it is often applied ineffectively. How can you make it more effective?

1 | Time-out and love go together

The first thing you must know about time-out is that it is not a tool intended to punish your child. Rather, it is a tool that can help you manage your child’s discipline problems.

The second thing is that discipline works best when you are warm and responsive. Being an authoritative parent (firm but receptive to your child’s needs) enables him to learn about important life lessons time-out cannot teach, such as empathy or sharing.

Your child should know that time-out does not mean that you love him/her any less. Time-out means showing affection, explaining, and being present.

Here are a few DON’T’s to keep in mind when applying time-out.

According to Ennio Cipani, over-using time-out can be detrimental. He suggests that parents should pick one or two behaviors and clearly explain to their kids that they will be put in time-out for those specific behaviors.
Once you have determined the behavior that gets time-out, it is only by following through consistently that you can suppress negative behavior.

According to Mark Roberts, time-out researcher, time-out works best for two to six-year-olds. He argues that other strategies such as taking away privileges work better with older kids.

4 | The specifics of making time-out work

Is time-out more effective in a specific location (chair, room) or when it lasts for a specific duration? No one knows for sure.

According to Roberts, effective time-out should last between two and five minutes.
Whether you decide to let your child out of time-out before he/she calms down is a personal decision. To date, there is no proof that this has an impact on the effectiveness of the method.

There is proof that the negative behavior associated with time-out decreases over time, but only if the method is applied appropriately.

That said, your child’s personality determines the effectiveness of time-out as a behavior modification tool. An increase in his/her negative behavior despite your efforts may point to a need for specialized help, or for a change in discipline tactics.

6 | What are your other options?

Time-out is not always the most effective discipline tool in handling misbehavior. It is also just one discipline strategy among many others.
Several studies have found that negotiation and compromise, especially after age six, can help decrease misbehavior.

What you can do

• Get to the root of things. Misbehavior can mean many things. It can mean hunger, frustration, panic, fear… or just plain misbehavior.

• Involve your child in coming up with the consequences for acting out.

• Be clear about your expectations.

• Be responsive. Let your child know that you’re available when he/she wants to talk about it 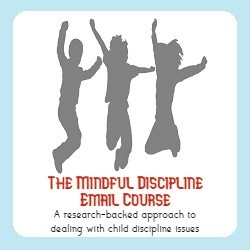 7 | Make the most out of positive time-out

What Jane Nielsen refers to as positive time-out can also be great for developing your child’s emotional regulation. Positive time-out is about providing your child a space in which he can unwind – read, listen to music, lie down, etc.
This tool can be used in specific cases to help your child deal with strong emotions that you normally wouldn’t use traditional time-out for.

For instance, you can ask your angry child to go chill out in his room and come back when he is relaxed.
Positive time-out is not punishment. You can keep popping your head through the door to ask how it’s going. Once your child is relaxed, you can talk about what’s bothering him.

Time-out works best when it’s part of a parenting approach that is both firm and responsive, an approach where parents have both clear expectations and clear consequences. 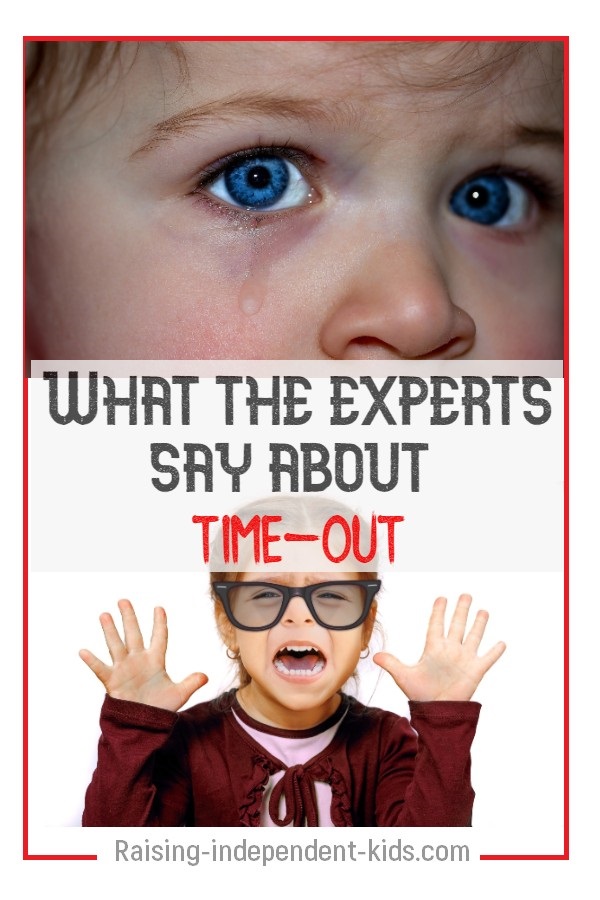 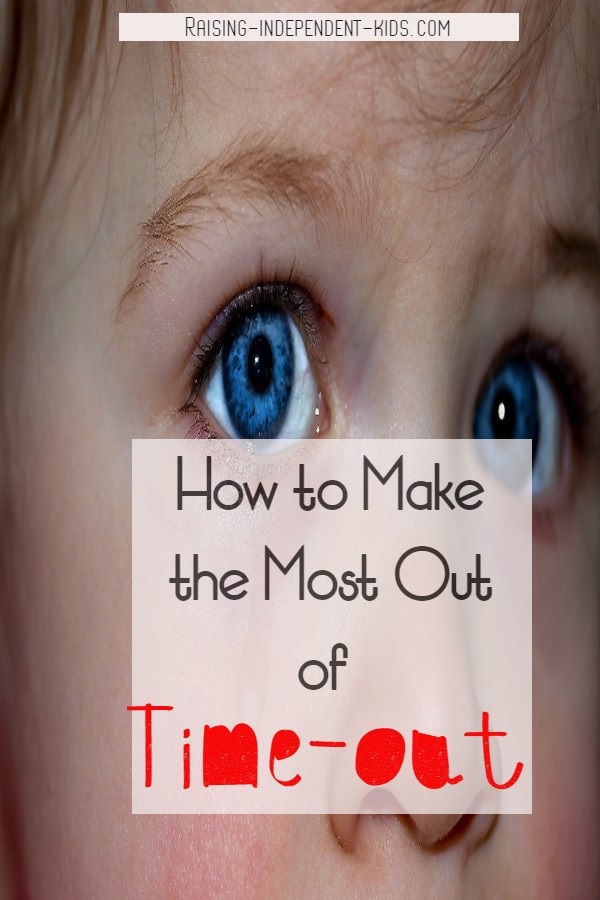