You are here: Home / All posts / Turning to Science to Keep Your Child Motivated 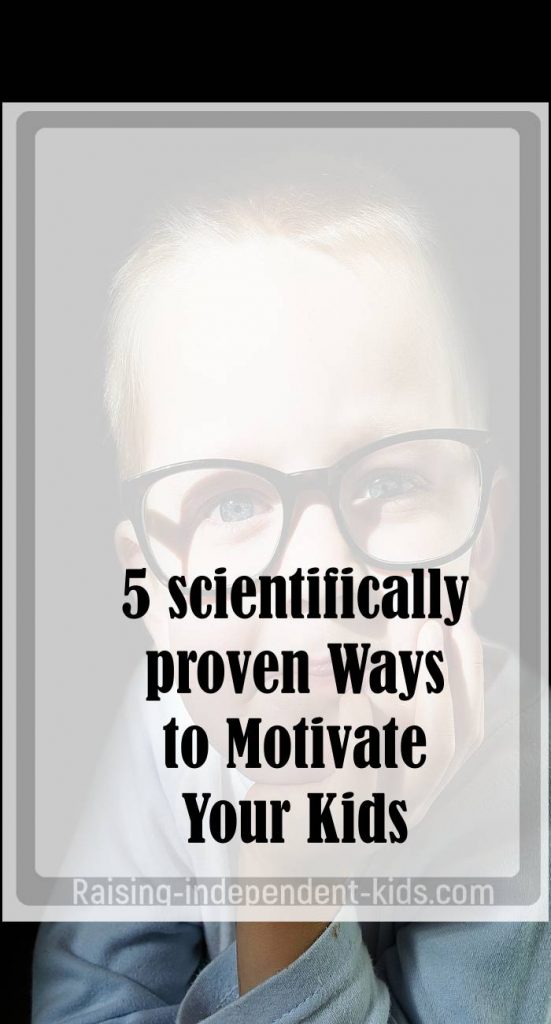 THERE ARE A FEW truths about motivation:

Multiple studies have explored the question of motivation in children: they have focused on why some children give up, why others succeed despite enormous difficulty, and why yet other children set goals they can’t possibly achieve.

Motivation matters. Much evidence suggests that children’s ability to persist through difficulty predicts social and educational outcomes. One study found that persistence in 5/6-year-olds significantly predicted their reading and maths achievement between kindergarten and early adolescence.

A recent study has found that “paying attention and persisting on tasks are foundational skills that are critical early in life and continue to positively predict a variety of social and academic outcomes throughout childhood and into adulthood”.

Many factors can explain children’s lack of persistence:

• Lack of interest
• Difficult or insufficiently challenging task
• Low self-esteem/confidence
• Pessimism
• Fatigue
• The presence of physical, mental or nutritional problems.
• Unsupportive parents/teachers
• Stress
• Procrastination
• The perception that parents/teachers are too demanding
• The failure to see how the task will benefit them directly (not worth it)
• The absence of academic readiness

Fortunately, motivation psychologists have shown that there are strategies to help increase motivation. 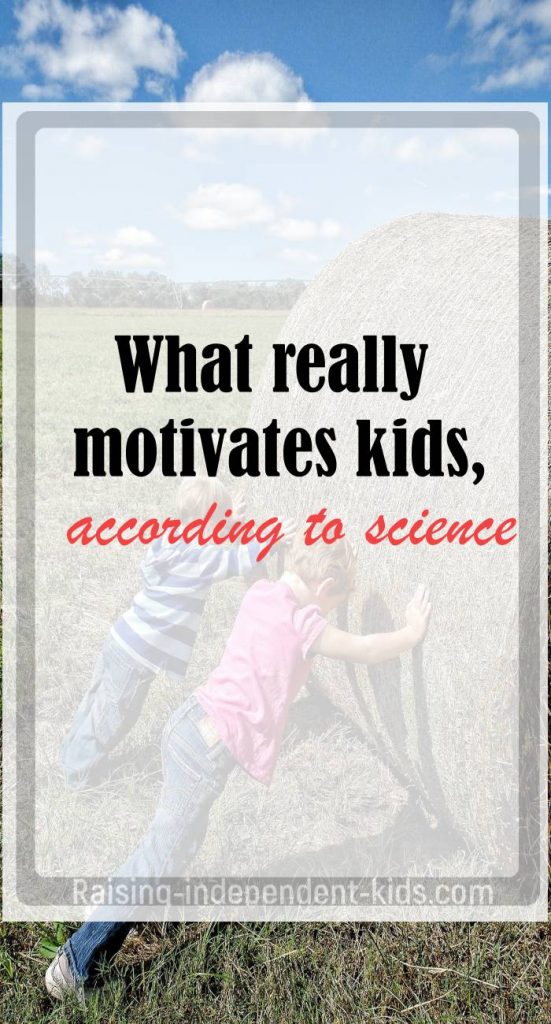 What can motivation psychologists teach you about motivating your child?

The theory of personal causation developed by deCharms posits that “man is the origin of his behavior”.

This theory suggests that it is human nature to fight against being somebody’s “pawn”. In other words, deCharms contends that children are more likely to persist if they consider that they are at the origin of their behavior.

What can you do? According to deCharms’ “origin sequence”, activities should take the form of “plan-choose-act-take responsibility”.

This means that children should be active participants in decision-making processes rather than passive recipients.

Ask your child what he would like to do. Help him brainstorm. Ask how he plans to achieve a given task. Let your child know of the consequences. Let him know that, through his actions, he is responsible for the consequences of his behavior.

Providing multiple options for achieving a task also helps your child feel that he is at the origin of his behavior.

2) Bernard Weiner – Teach your child the importance of effort

This theory focuses on how individuals make attributions about why they were successful or why they failed at a given activity. Individuals’ attributions determine the amount of effort they will invest in future activities.

What can you do? It is important to make your child aware that effort is the main predictor of success, and that she can control her performance. This involves assisting your child to assess the internal causes of her failures.

Explain to your child that her actions are the greatest determinants of success. Explain to her that practising an activity consistently will eventually lead to the desired outcomes. Brainstorm with your child to identify strategies that may help. Keep in mind that different strategies can lead to the same goal. Let her participate in coming up with potential solutions.

For instance, if your child has language acquisition problems, help her understand that reading for even ten minutes a day can be a great help. Take your child to the library and let her decide which books she would like to read – comic books, historical books, ghost stories. If your child is creative, pick a DIY book or a cookery book for children. Adopting growth mindset parenting can do wonders for your child’s motivation.

There are numerous examples of how highly successful personalities met much failure before finally succeeding. Who does your child admire? Find out about how they overcame failures (learning from their mistakes, trying over and over again, asking for help) and share the information with your child. 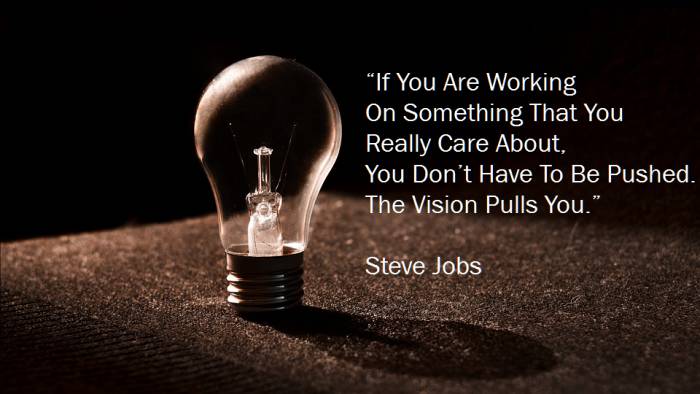 What can you do? It is important for your child to understand why specific behavior will lead to a desirable outcome. Explain why attaining a particular goal will be beneficial to him in real-life situations. Help your child identify the multiple paths to the desired outcome.

Everybody knows about Maslow’s hierarchy of needs. According to Maslow, there can be no motivation if basic and more pressing primary needs have not been met. Maslow’s view on motivation is that parents must provide a health-fostering, safe and nurturing environment if they want their children to thrive and excel.

What can you do? Ensure that your child is well. Is she suffering from anxiety or other related issues? Is she getting enough rest? Is she eating nutritional meals?

Skinner is well known for his studies on behaviorism and for his notion that man can be conditioned to an environment. In other words, a child can be taught how to respond to his environment.

One of Skinner’s most important findings in relation to motivation was that if one’s behavior led to positive rewards, then that behavior was more likely to be repeated.

What can you do? When your child often meets with success, she is likely to repeat the behavior that led to success. The opposite is true. It is important to set realistic expectations for your child. They should be neither easy nor too hard.

In the attempt to motivate your child, set expectations should take into account her age and abilities. It is important to keep in mind that not all children are motivated by the same things.

Does your child seek the approval of others? Does she seek challenges or creativity? Knowing what motivates your child is the first step to keeping her more engaged.

Give praise where praise is due. One study suggests that praising children verbally for work well done increases their motivation. A word of caution : If rewards must be used, they must be closely related to the task accomplished and must be deserved. Rewarding insufficient effort sends the message that minimum effort is acceptable.

If you’ve enjoyed this post, you’ll love my Workbook “This is what it takes to raise happy and confident kids”. This workbook draws on ideas and resources from research and the world’s greatest philosophers to bring you strategies you can start using immediately to help your child develop competences such as resilience, motivation, independent thought and a growth mindset. Check it out here.