You are here: Home / All posts / Why expecting these 5 things from your kid causes more harm than good 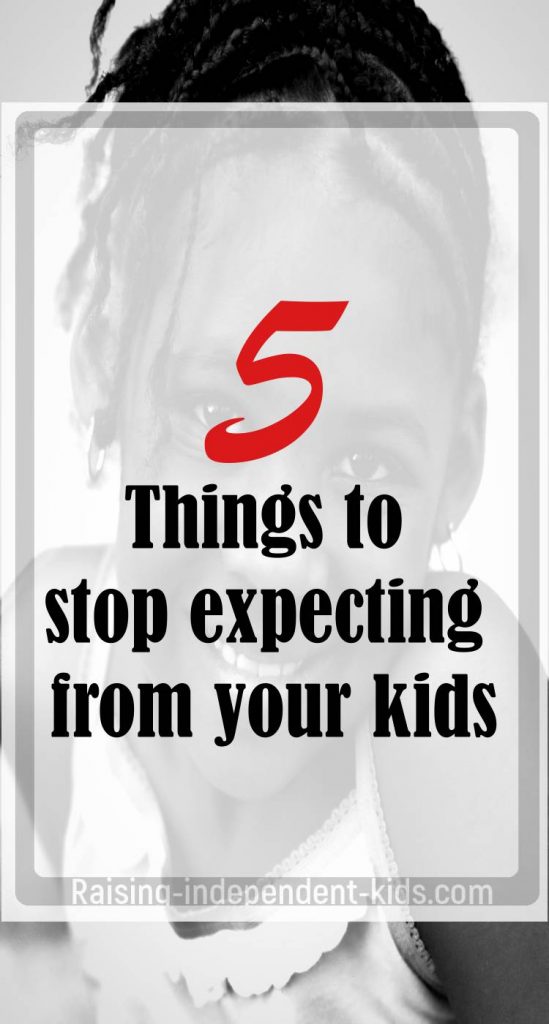 Every parent expects certain things from his or her child. We all expect our children to listen, to be kind to others, to avoid aggressive behavior and to generally be “well behaved”, especially in public! But here’s the thing: some of the things you expect from your child are downright unreasonable and can end up doing more harm than good.

Here are things you really need to stop expecting from your child.

1. Stop expecting your child to be good

Expecting your child to be good all the time actually means placing him in a world where everyone is happy and everything is perfect. That world doesn’t exist.

• Stop sweating the small stuff and focus on what really matters. Ignore your child’s behavior unless if it is dangerous or highly inappropriate. Remember that no one is “good” all the time, not even you!

• Don’t ask your child to “be good”, be specific about what “being good means”. Instead of saying “you’re such a great brother”, say something like “it was nice of you to read to your sister” or “thanks for sharing your toys with your little brother.

2. Stop expecting your child to act older than she is

Kids are many things. They can be angels one minute and drive you up the wall the next. They are sometimes curious, sometimes quiet, and sometimes sneaky. For the most part, what often exasperates us is kids acting like what they are – kids.

Don’t stand in the way of your child’s childhood. Remember that children develop at different levels and expecting your child to “act like other children her age” achieves nothing if she is not developmentally ready.

• Don’t compare your kid to other kids and expect her to act like them unless if you feel that there is something fundamentally wrong with her. If you do, seeking professional help will help determine whether or not you need to worry. Remember that the earlier problems are caught, the easier it is to deal with them.

• If your child is acting differently, find out why. Emotions drive behavior but young children are not always able to express their emotions. Teaching them to talk about emotions using age-appropriate resources can help them learn to better deal with difficult emotions.

• Be attentive to those kids who act older than they are. Just because your child acts older than she is doesn’t make her an adult. 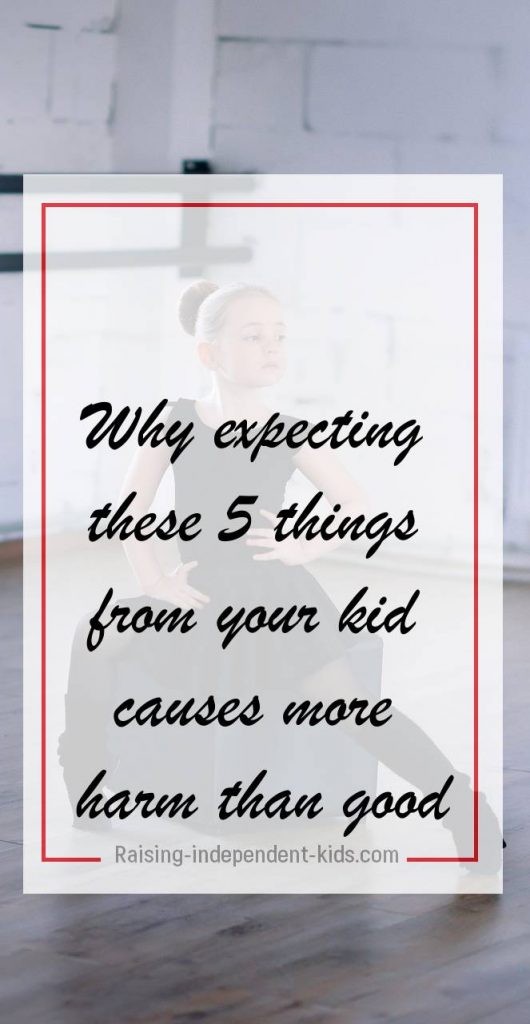 3. Stop comparing your child unfavorably to other children

• Let your child know that you expect his best, and that his best will always be enough.

• What really matters is your child’s strengths and weaknesses, not how well or poorly his pals or classmates are doing. Focus on your child.

4. Stop expecting your child to conform

How come we sometimes react differently to our children’s behavior depending on whether we are in public or by ourselves? We all do it! Society sets specific norms that govern “how children are supposed to act” and as soon as our kids act differently, we feel like we must make them conform to the set social standards.
Do not expect your child to conform to norms you disagree with.

• You are a good enough parent, do not let anyone tell you different. When you believe that you are good enough, you will be more likely to stand by your parenting choices.

• Remember that your parenting self-efficacy, i.e., whether or not you think of yourself as a good parent, matters just as much as your actual parenting skills.

• Treat your child is an individual in her own right.

5. Stop expecting your child to be different from you

Young children are often an extension of their parents and there’s nothing you can do about that. A child who is raised by a yeller learns that yelling is an acceptable way to express emotions. A child who sees his parents live a minimalist life learns to view minimalism as a way of life. Children raised by pessimists develop a more pessimistic outlook to life.

James Baldwin once said, “Children have never been very good at listening to their elders, but they have never failed to imitate them.” Don’t tell your kid what to do, show him. 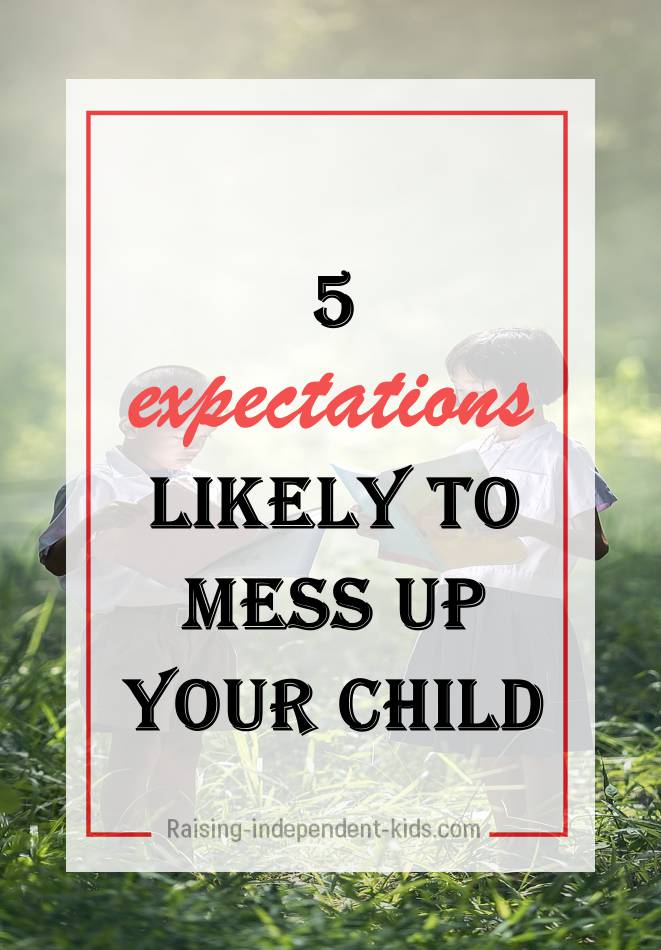 An initial version of this post was published on parent.co