You are here: Home / All posts / Why You Need to Stop Yelling at Your Kids and 6 Tips to Show You How 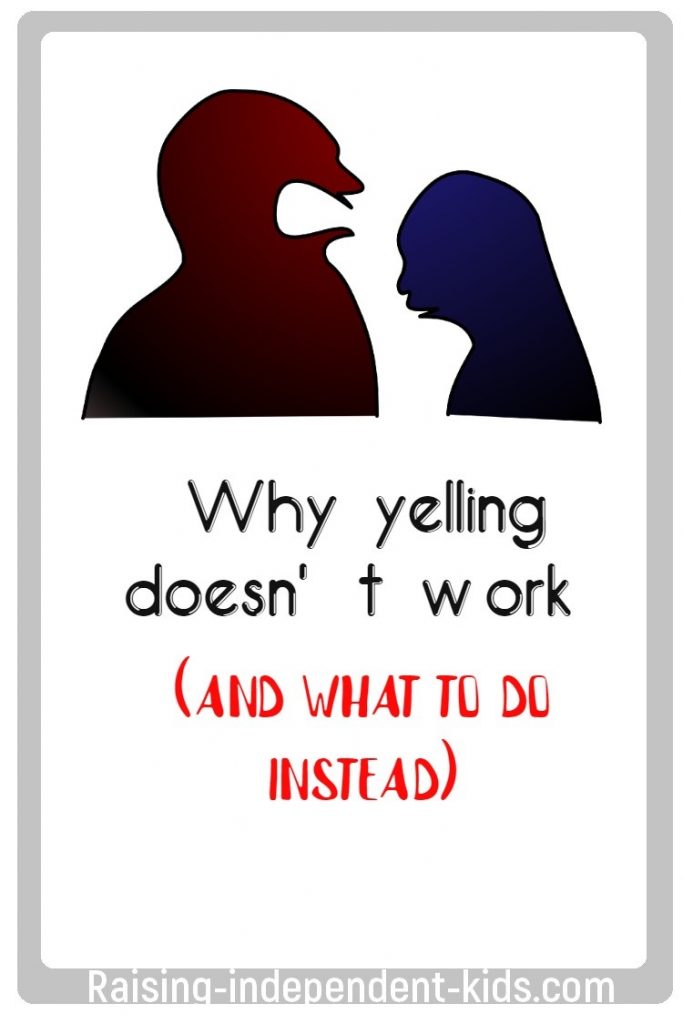 It’s damn hard to raise a kid without yelling. The good news is that the occasional yell will not damage your child. The bad news is that if you’re constantly yelling, you just could be doing more harm than good to both you and your child.

Much of the available evidence suggests that yelling can have far-reaching consequences.  Several studies have found that yelling can be detrimental to children’s social and emotional development. In one study, a group of researchers who analyzed the effects of yelling on children came to two interesting conclusions:

A second study found that strict and inconsistent punishment led to antisocial behavior. Yet another study found that children who were frequently yelled at developed lower self-esteem, were more aggressive, and were also prone to depression.

Beyond the negative impact yelling can have on your child, there are other good reasons to stop or at least reduce how frequently you yell:

Yelling might get you instant results but it will not have a lasting impact on your child’s behavior. It tends to “immunize” your child to your yelling.

How would you feel if someone yelled at you? Being yelled at brings out the negative in everyone.

By now we all know that our kids learn many things by observing and modeling our behavior. If you frequently yell, you teach her that yelling is an appropriate way to get people’s attention. Don’t be surprised when she starts yelling back!

Yelling is rarely the most appropriate response. Sometimes you yell because you’re tired, frustrated or have had issues during the day.

Many parents who yell end up regretting yelling episodes.

So what can you do when you’re up against the wall? How do you change your communication style and stop yelling?

Put an end to yelling once and for all: 6 tips to develop positive communication patterns

Do you yell because of your own situation, because you’re stressed out, or because of your child’s actions? Identifying what triggers your yelling episodes is a key step in changing how you communicate. Do you snap more often when you’re tired? When you’re running late? Be honest with yourself and write down all the things that make you yell.

Set firm limits and stick to them. Limits will only work if you follow through consistently. But setting limits is not about being rigid about everything. Choose the things that matter and be willing to let other things slide.

“Don’t worry that children never listen to you; worry that they are always watching you.”

Limits are not just about your child, they are also about you. Your children are watching and learning. Be in control. Anger is normal but how do you express it? Anxiety is normal, but how do you teach your child to manage it? Everyone experiences stress – how you manage that stress teaches your child how to manage stress

Regulating your emotions means being aware of your feelings and expressing them in appropriate ways. Let your child know you’re angry, then let them see how you manage that anger.

Here are a few anger management strategies you can try out:

In the same way that’s it’s important to know what triggers your yelling episodes, it’s also important to identify why your child “pushes you to yell”.

Sometimes a child will “nag” in an attempt to get your attention. Taking off 5 or 10 minutes from your schedule to do something together can mean not having to yell. Listen to your child. Why is she whining? Trying to find out the reason behind her behavior can dictate whether you’ll yell or not.

If you’re in the kitchen and asking your child, who’s in the living room, to do something he probably doesn’t want to do, chances are it won’t get done and you’ll end up getting upset (and yelling).

Communicating purposefully means getting the message across clearly. Look at your child when you’re speaking (don’t talk to his back). Say your child’s name (rather than “guys tidy up!”). Get down to his level (look him in the eye) if you have to.

But what if you just can’t help yourself?

How have you been able to raise your kids without yelling? What strategies have worked for you? 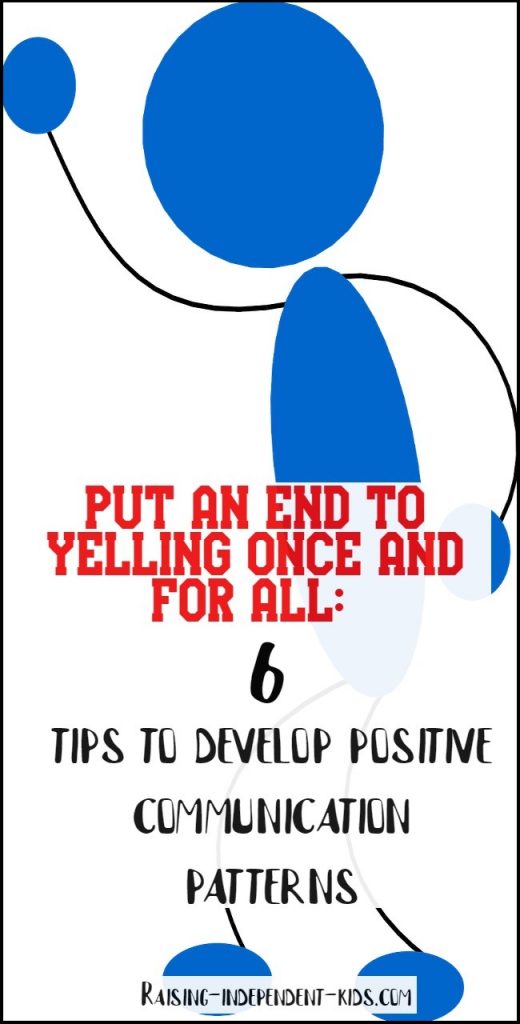 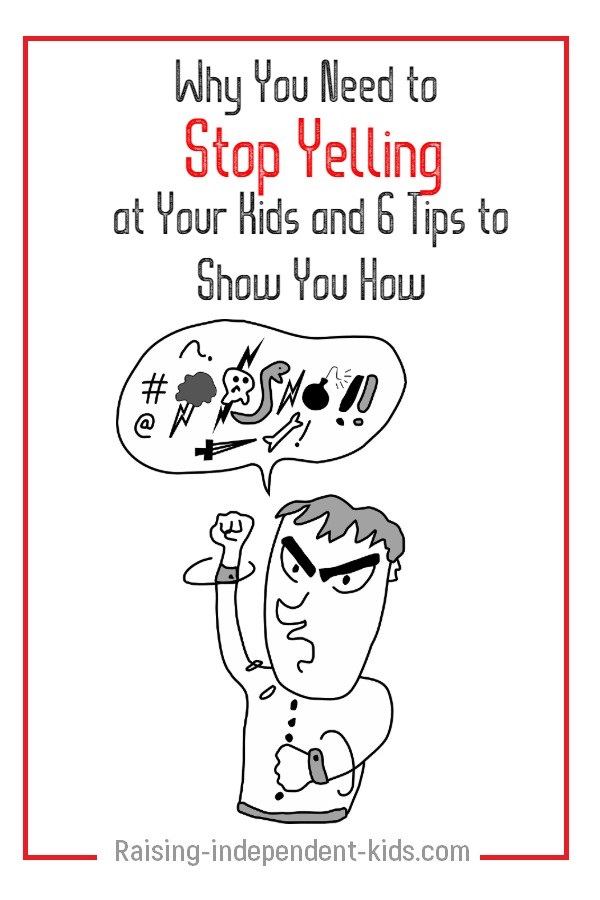