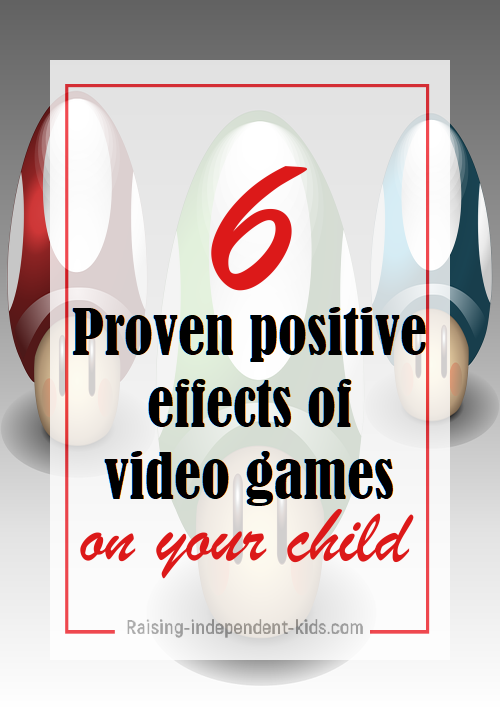 From whatever angle you look at it, there’s the good, the bad and the ugly when it comes to video games. Never before has there been such a lack of consensus as there is in the research about these games. No one agrees about how much is too much, and there are conflicting views as to whether video games should be banned because of associated negative consequences such as violence and aggressiveness, or hailed for enabling kids to learn in a more fun and interactive manner.

The relationship between violent video games and aggressive behavior cannot be denied. One of the best known examples to date is the Columbine massacre. Although the exact motives of the massacre remain unknown, there have been strong suggestions that playing violent video games led Eric Harris and Dylan Klebold to murder 12 students and 1 teacher in cold blood, and to injure 21 others.

Most of the scientific research has supported these views. Violent video games have been found to increase aggressive behavior and to decrease empathy and prosocial behavior. One study found that regularly playing games between 10pm and 6am greatly increases the risk of depression. Yet another study has found that video games may cause attention problems at school. Video games have been accused of being time wasters, promoting anti-social behavior and reducing kids’ concentration.

Recent evidence suggests, however, that playing video games can also be beneficial to kids. Video games can teach kids skills that traditional learning environments may be unable to do.

Video games are built to foster engagement. It is only through continuous effort and persistence that players are able to move to the next level. Unlike in normal everyday situations, players rarely respond to failure by frustration. Rather, failure motivates them to keep trying or to change strategies.

In her book “Reality Is Broken: Why Games Make Us Better and How They Can Change the World

”, Jane McGonigal shows that players are “relentlessly optimistic” about succeeding. But can this resilience be passed on to “life outside gaming?” Research seems to suggest that it might. A recent study found that frequent gamers spent more time trying to resolve problems (anagrams and riddles) than those who did not play video games frequently.

A recent study observed how 491 12-year olds used computers, the internet, Video games and cell phones. The study found that regardless of gender, race, or the type of game played, the more kids played Video games, the more creative they were. Surprisingly, computer, internet and cell phone use did not lead to similar creativity.

There is much evidence that playing video games can help develop cognitive skills. A recent study has found that action video games can help enhance the ability to learn new tasks. Those who regularly played action games became more attentive and were able to increase their reaction-time. They also improved their spatial skills, i.e., their ability to notice finer details. The study also found that these skills could be transferred to real-life situations.

However, the development of cognitive skills was found only with action games and not with other games such as puzzles. Action games are focused on physical challenge, hand-eye coordination and reaction-time. They include shooter games, fighting games and platform games.

In an attempt to discover whether video games could help reduce depression and anxiety, one study examined the impact of playing Bejeweled 2

among sick patients. The study found that players had lower stress levels and came to the conclusion that casual games can help fight stress. Casual video games are simple games such as puzzle games or familiar games such card or board games that are highly accessible to casual players.

In one study, researchers sought to examine whether kids who played prosocial games that encourage cooperation developed more prosocial behaviours over both the short- and the long-term. The researchers undertook a large study spanning 3 countries and involving different methodologies, ages, and cultures.

The results showed that regardless of age and culture, kids who played prosocial games displayed an increase in prosocial behaviour, and that this behavior lasted over time.

The kids who played prosocial games at the start of the school year displayed more prosocial behavior (for example they were more helpful) even at the end of the year. Similar results were found when violent video games were played cooperatively rather than competitively. 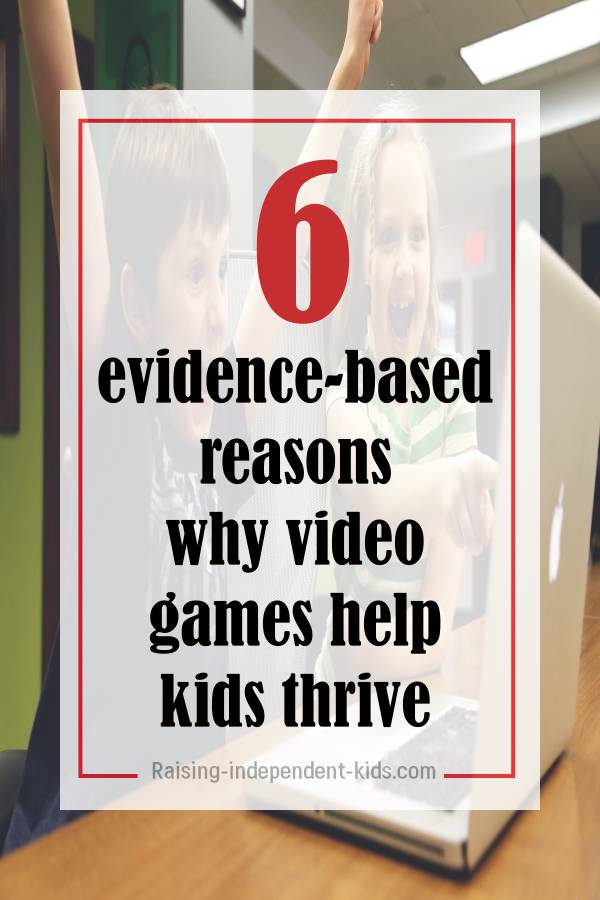 In a second study, researchers found that playing strategic video games helped increase problem solving skills and academic grades. Strategy video games require players to think and plan in order to succeed. They privilege strategy and tactics. However, the same results were not observed with less strategic games (for example racing games).

Although many benefits have been associated with “gaming”, the negative consequences of video games must not be overlooked. While the research remains inconclusive about whether or not these benefits can be transferred to real-life situations, it nevertheless strongly suggests that choosing the right age-appropriate video games while paying attention to different personalities may help foster positive outcomes.

What’s your opinion of video games? Let us know in the comments below! 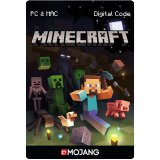